World Car of the Year: All 10 Applicants Known 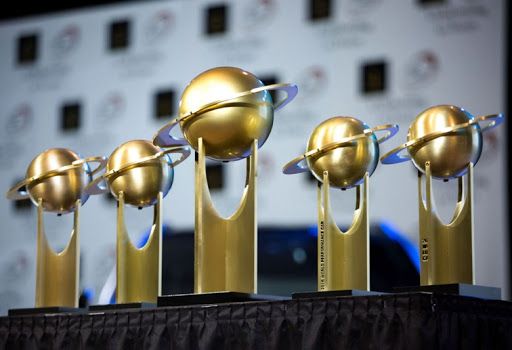 At the New Delhi International Motor Show, the leading contenders for the victory of the "World Car of the Year" (WCOTY) contest were announced.

Besides, the jury will select the winner in three separate categories: City Car, Luxury Car, and Sports Car.

The best for the city may be Kia Soul EV, electric Mini, compact Peugeot 208 and Renault Clio, as well as a miniature T-Cross.

More models from each category will be able to claim victory in the contest "Best Design of the Year". All winners will be announced in April in New York at the local auto show.

By the way, that year, the electric Jaguar I-Pace SUV became the absolute triumph of the WCOTY contest.