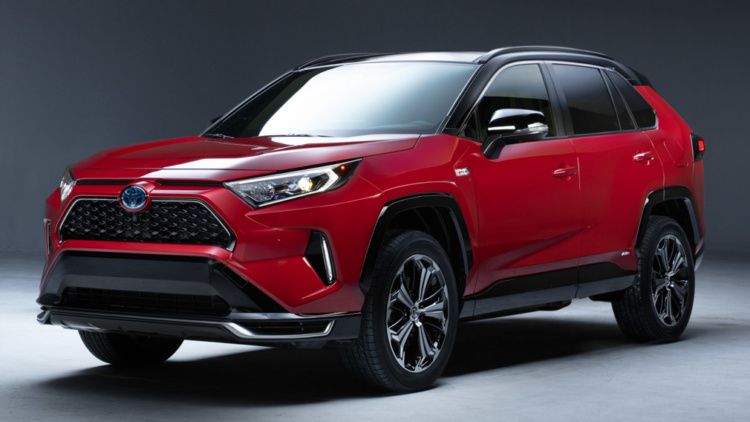 Toyota representatives have developed the RAV4, which has a hybrid powerplant and recharging function.

A similar power unit was first used in a crossover. The other day, the company distributed first pictures of a future novelty, which will officially debut on November 20 in the US at a motor show in Los Angeles.

Carscoops reports that the RAV4 PHEV will be powered by a 2.5-liter gasoline aspirated engine with a power of 176 horsepower, an electric motor, and a set of highly efficient batteries. A total of 206 "horses" will be obtained. Perhaps one electric traction will allow the crossover to drive about 48 kilometers.