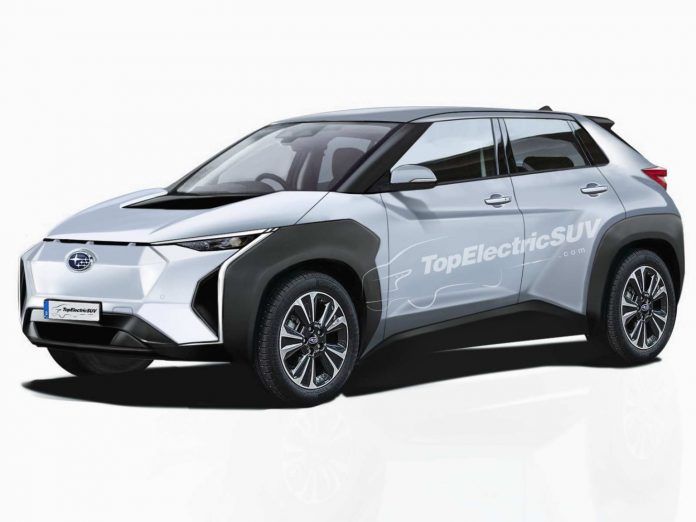 Subaru has planned to start selling a new electric crossover in Europe in the first half of 2021.

In the future, the car will become a global model. Most likely, the novelty will be a mid-size crossover on electricity, which will resemble the size of the Subaru Forester.

The car will be based on a new platform from Toyota. There is no technical information on the latest product, like the name of the vehicle itself.

The renders declassify a particular car's design performance - this is a modern SUV, with features from the Evoltis concept, which debuted this year.

By the way, a year ago, Toyota increased its shares in Subaru to 20%. Toyota plans to turn Subaru into a subsidiary in the future.