Subaru shuts down its plants due to typhoon 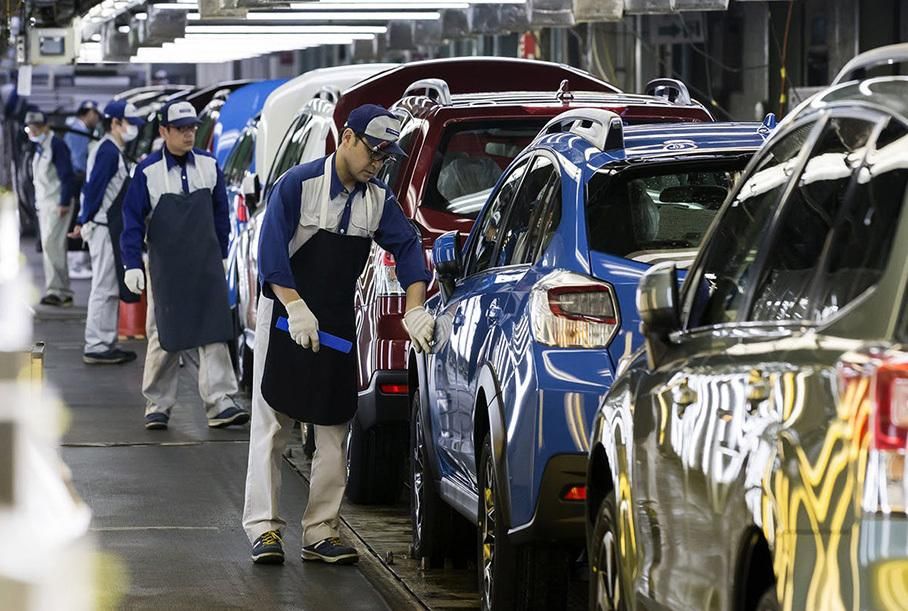 Subaru said the assembly of cars at the factory in Ota, Gunma Prefecture, closes at least October 25, 2019.

A similar step is due to the typhoon Hagibis, which hit the country. Because of it, it is impossible to supply components.

Hagibis hit the northeast of the Japanese island. Honshu on October 12, affecting the prefectures of Fukushima, Miyagi, and Kanagawa. As a result, the destructive actions of the elements caused the death of 75 people, 220 were injured, and 11 were reported missing.

Among the enterprises that came to a halt were the most significant corporations Toyota Industries, Hirose Electric Co., Anritsu, Alps Alpine, as well as Taiyo Yuden.