Subaru informing of the newest Forester 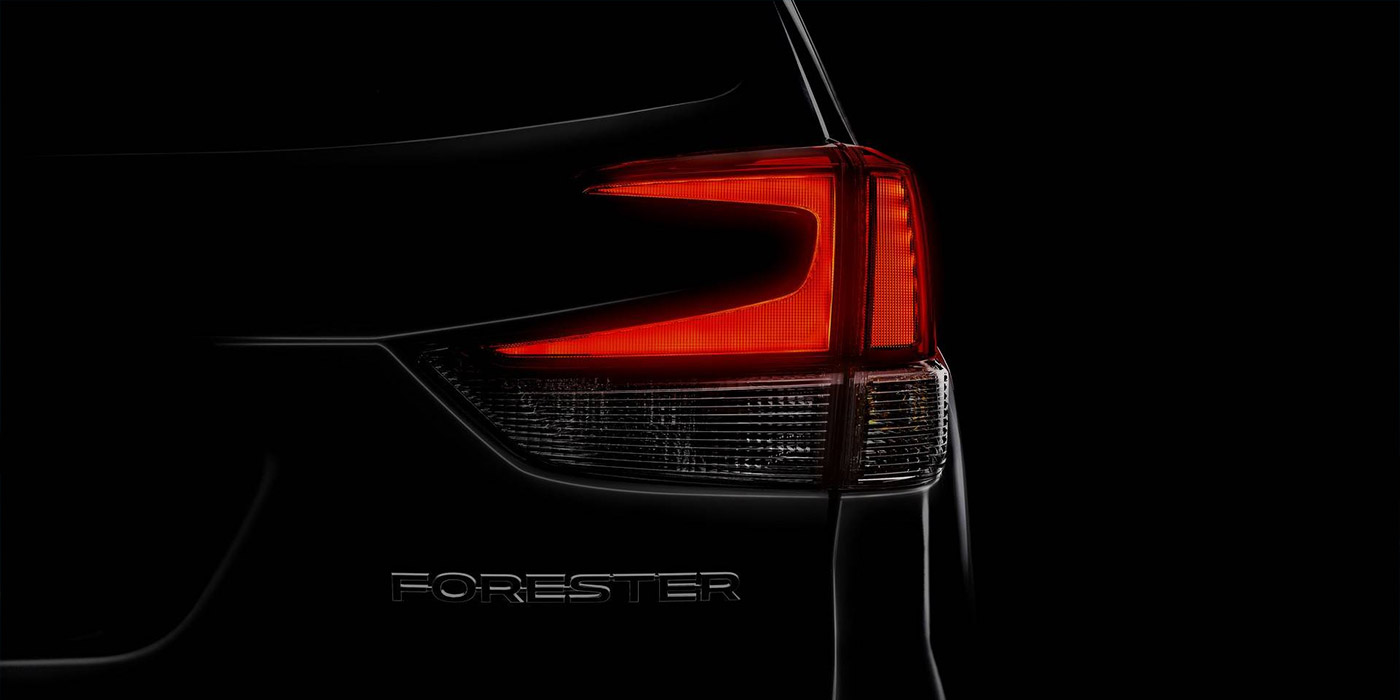 In the company Subaru spread the first teaser drawing of new generation Forester.

Officially, the car debuts in New York at the local motor show on March 28. The image makes it clear that the novelty will be provided with C-shaped lights from the rear. If you take the entire design silhouette as a whole, then the novelty will prepare the features of the prototype VIZIV Future, debuted in October 2015 in Tokyo.

New Forester will be made on the latest base of the Subaru Global Platform (SGP), which is now present in the Impreza of the 5th generation with another model in the face of the XV. If you believe the rumors, the engine compartment of the car will receive gasoline 4-cylinder power units, plus a stepless transmission with a four-wheel drive system for Forester. In addition, customers will acquire new security systems.