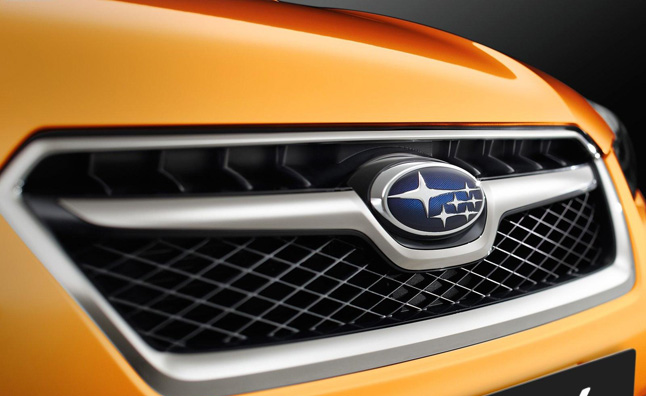 According to Subaru of America’s head of marketing, Dean Evans, the Japanese company is aiming to move 500,000 units per year by 2015 in North America.

Last month, Subaru experienced its best sales month ever, moving more than 41,000 brand-new models in the U.S. Year-to-date, Subaru has sold about 280,000 cars and is going to deliver between 410,000 to 420,000 by year’s end. According to Evans, Subaru could move more cars this year if manufacturing capacity wasn’t capped.

In the future, Subaru will be enlarging its U.S. plant capacity in 2016 when it adds production of the Impreza model. The company will also raise measured media spending to $300 million next year. Previous year, automaker spent $190.5 million on measured media.