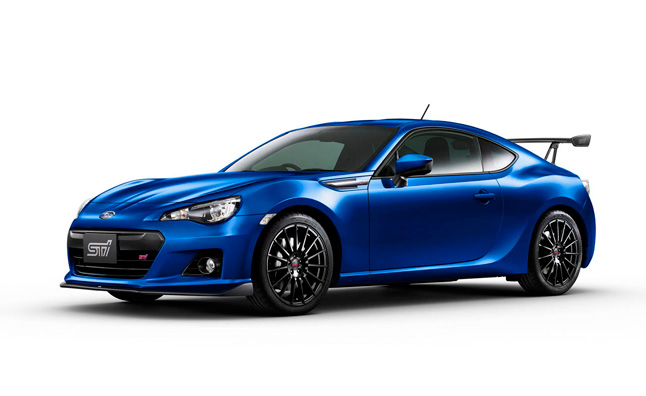 First announced to be a BRZ STI vehicle, the Subaru BRZ tS has turned official in Japan with deliveries beginning right away.

The BRZ tS is adapted by Subaru Tecnica International (STI) but isn’t the hardcore, performance vehicle enthusiasts have been clamoring for. Nevertheless, Japanese customers are treated to the tS vehicle which the Japanese company says “provides a driver oneness with car and agile handling satisfaction.”

Intitially, instead of pumping performance under the hood, STI sent the performance into the handling and aerodynamics of the model. A larger-diameter driveshaft along with a great collection of STI suspension parts turns the BRZ’s already capable handling to something even more aggressive and admirable. Brembo disc brakes with the STI logo on the calipers were also equipped along with 18-inch aluminum wheels. Exterior additions feature an STI constructed front under spoiler, fender garnish, and STI and tS logos.

As we informed before, a maximum of 500 models of the tS will be created, with half of them allocated for the GT Package which adds a dry carbon fiber rear spoiler, black BBS wheels, and Recaro front seats.

The cost for the 2014 Subaru BRZ tS hasn’t been yet unveiled. 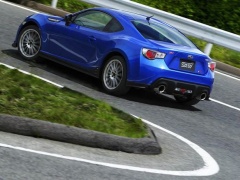 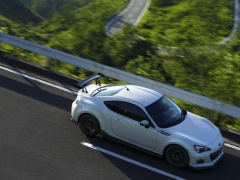 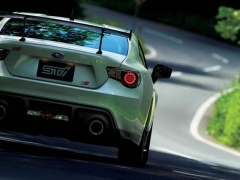 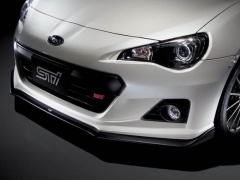 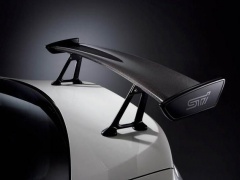 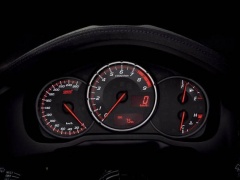