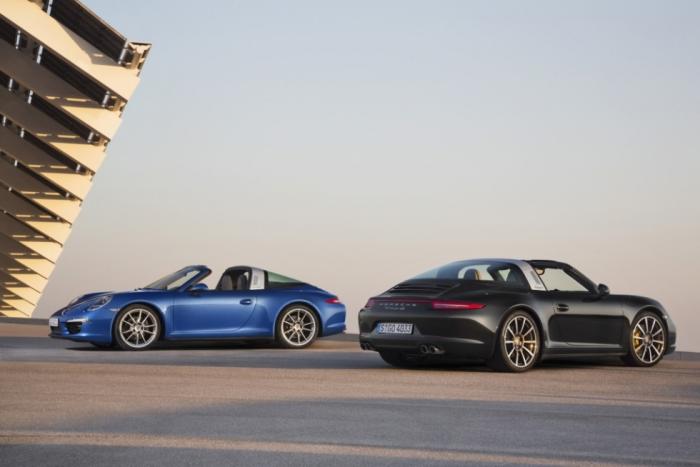 A Chinese website became the host of the first official appearance of this year’s Porsche advancing the debut in Detroit by several hours.

The official photoset has become a logical closure of the range of paparazzi leaks and patent images. It features the classical lines of 911 Targa bearing a close resemblance to the well-known model of the same name produced in 1960s. The photos reveal removable parts of the roof, B-pillar attached to it and immobile rear window.

Previously presented fixed-roof models allow to assume the engine solutions of Porsche’s novelty: 3.4-litre for 350 hp and 3.8-litre for 400 hp featured in Targa S, both V6. The latter seems to be the four-wheel drive model. 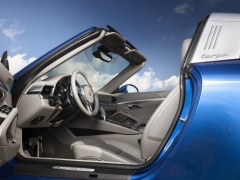 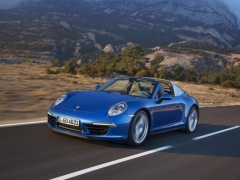 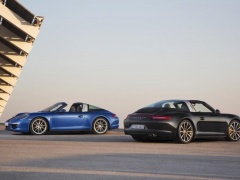