Porsche Panamera has got a 'golden' version 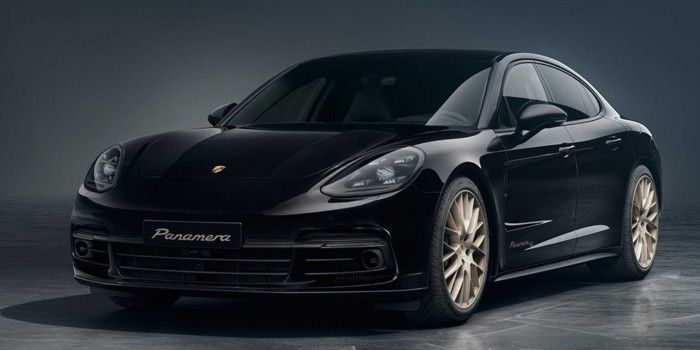 This version was distinguished by unique design elements of the external appearance, as well as a wide range of equipment, which was released in honor of the model 10th anniversary.

Five displays will appear at once in Porsche Taycan​

The exterior features of the Porsche Panamera 10 Year Edition are unique 21-inch wheels in white gold. A similar shade founds on distinctive emblems of a particular version inside and outside the novelty.

The interior of an electric Porsche Taycan appears on a photo