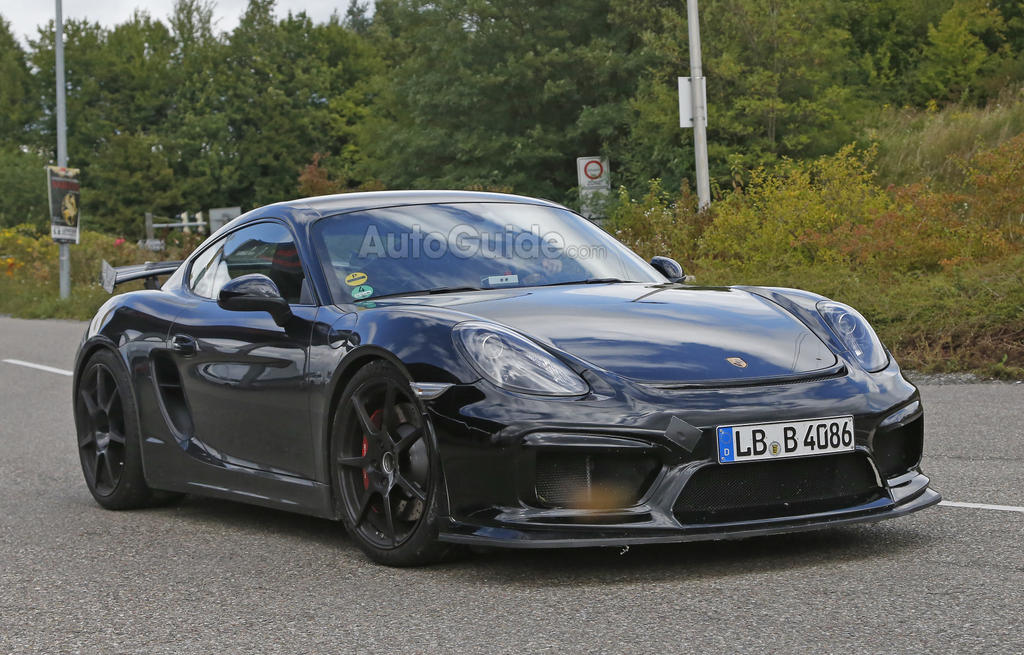 A hotter variant of the Cayman is being prepared by Porsche and paparazzi managed to make some shots of it.

The GT4 will have power between 370 and 400 hp which will be sent through Porsche’s PDK dual-clutch gear box with seven speeds. The circulating 3.4-litre flat six could be adjusted for enhanced power for achieving those numbers, though there is a chance that the vehicle will have a turbocharged V4 powertrain joined to a hybrid set-up.

Changes that can be seen on this prototype also show an innovated front bumper, light wheels, bigger brakes and a big back spoiler. Weight will be saved for this hardcore Cayman variant.

The GT4 will probably become the first Cayman offering which will overcome Porsche’s top-dog 911 in speed, since it is expected to be placed between the Cayman GTS and 911 S variants. 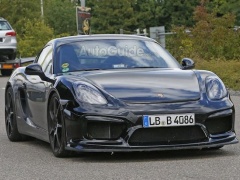 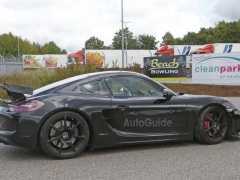