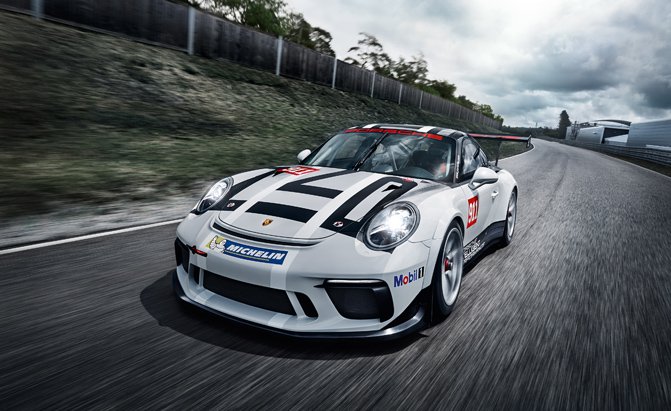 Porsche has stated that its latest GT3 Cup racer will reach the track for the next year’s motorsports season.

At the rear part you will find a naturally-aspirated 4.0-litre flat V6 motor. It is called a Boxer engine. The Boxer engine produces 485 hp. The power is sent to the rear wheels. The model’s weight is only 2,645.5 pounds.

The body work was modified at both front and rear. Thus, aerodynamics was improved.

The vehicle has a bigger rescue hatch in its roof and a new bucket-style racing seat. 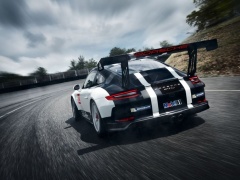