911 Speedster From Porsche Should Drop Its Top This September 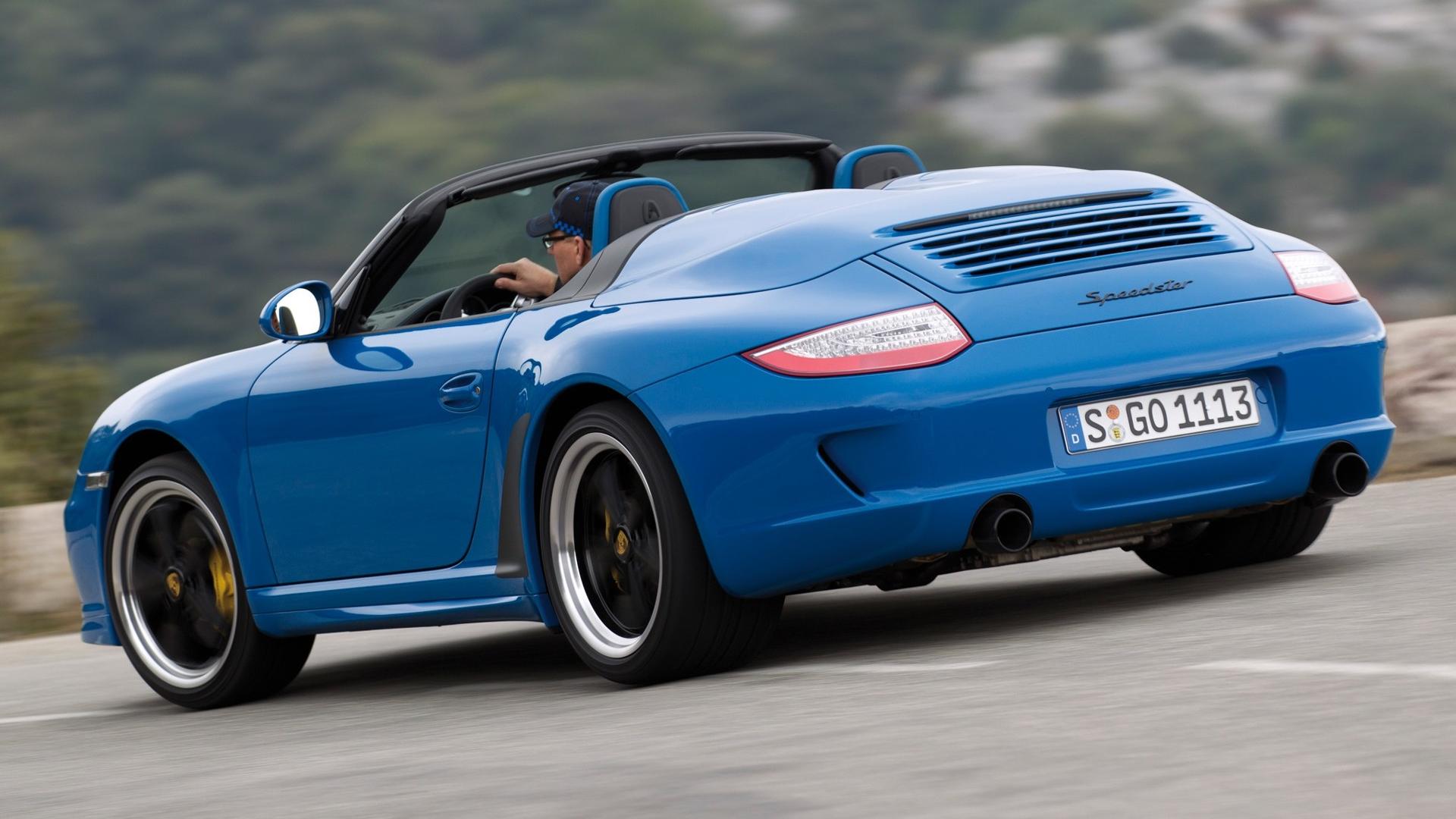 Looks like one more costly limited edition will appear.

Porsche has shown special variants (such as the beefy Turbo S Exclusive Series and the pure R) not long ago. Now it has to be preparing for a new temporary member of its 911 family. According to report, the “Speedster” nameplate should return for the Motor Show held in Frankfurt this autumn.

This moniker has been used for a plenty of times since it appeared in the 1950s for the 356 offering. Last time the moniker was seen on the 911 Speedster based on the 997 generation back in 2011.

Just like the previous offering, the innovated Speedster will originate on the 911 GTS Cabriolet. However, it will have a different body. The unit will be equipped with a biturbo flat-six 3.0-litre motor that is able to produce 450 hp and torque of 550 Nm. The power is transferred to the rear wheels. The Speedster will be an auto-only affair, just like the 997 offering. 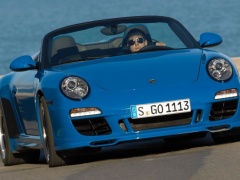