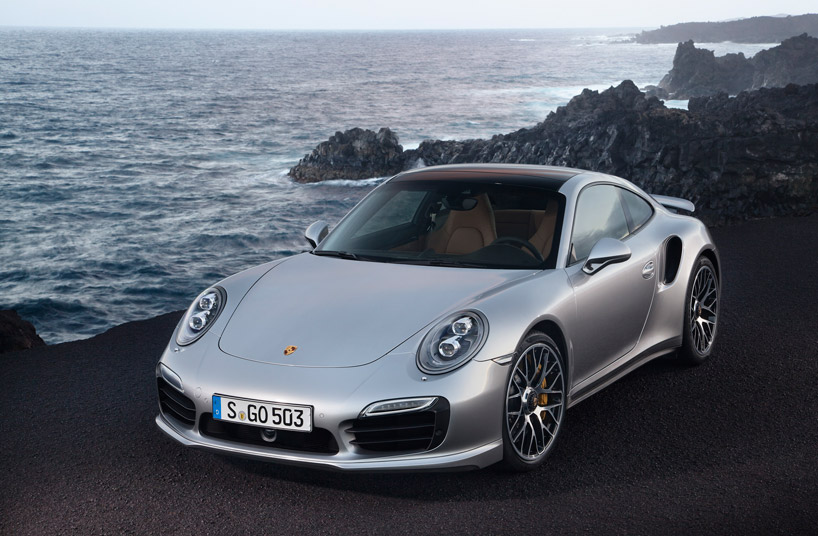 Firstly, Porsche revealed the next duplicate of its 911 Turbo and Turbo S, and now the German brand has presented a first look video of its upcoming incredible sports model.

Surely the new 911 Turbo supports the tradition of exhilarating and breathtaking performance from Porsche. The only unsuccessful thing is that it won’t be equipped with a manual transmission; both models’ 3.8 liters are paired to a 7-speed, PDK dual-clutch automatic. 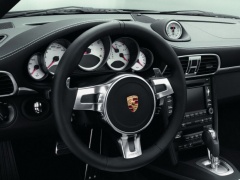 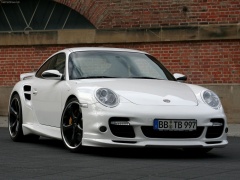 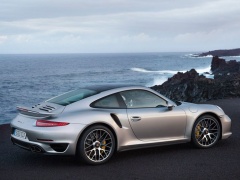 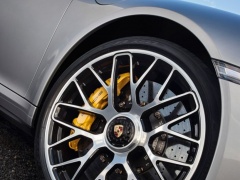 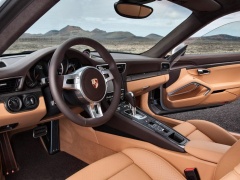 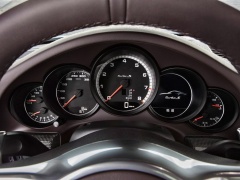 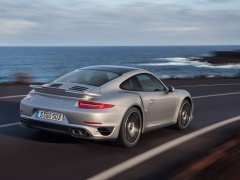 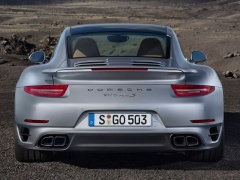