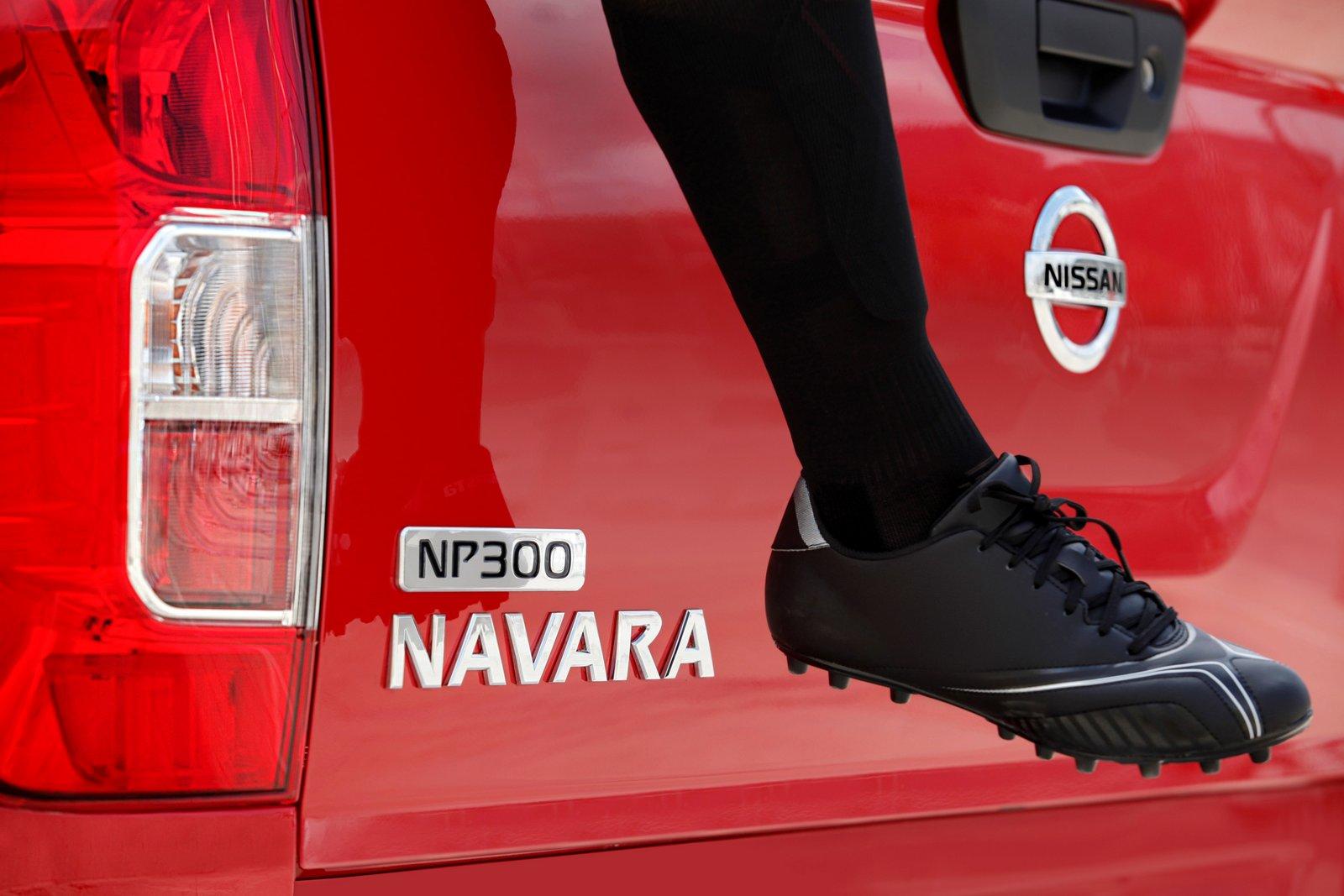 Nissan has stated about its wish to present the Euro-spec NP300 Navara at the Motor Show held in Frankfurt.

The redesigned truck was created to “raise the bar”. Probably, it will have a lot of similar things with its international analogue that debuted a year ago.

The automaker did not want to tell all its secrets about the new model. Though, it announced that the Euro-spec offering will be completed in a “striking design”. Moreover, it was stated that the model will have innovative technologies along with car-like efficiency. Nissan admitted that the offering’s design was aimed at toughness and practice not taking into account new levels of elaboration.