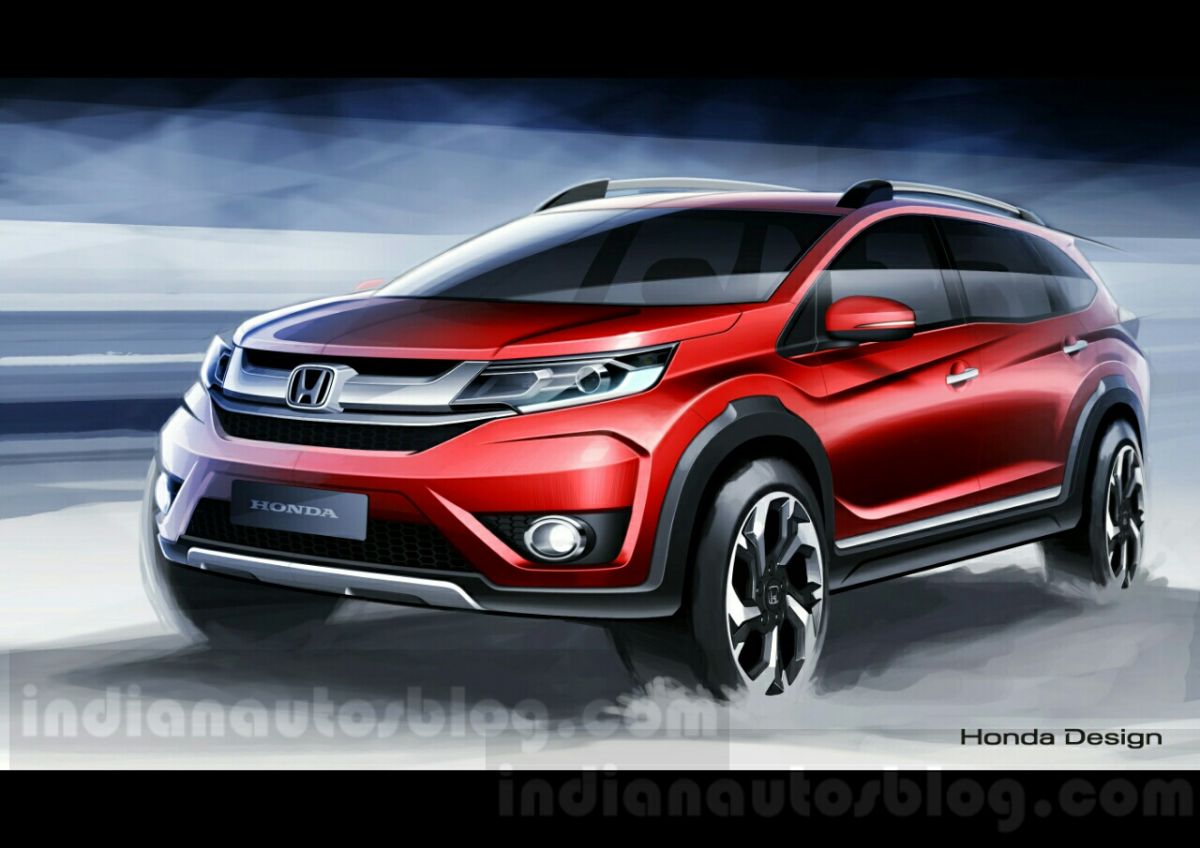 Honda unveiled an updated version of the Honda BR-V budget crossover at the Jakarta auto show. The car, which has undergone minor changes in the exterior and interior, was estimated at 230 million rupees, that is, about 1 million rubles.

The restyled Honda BR-V differs from its predecessor by a more aggressive front bumper with integrated LED DRLs, an increased grille, new head optics, rear lights with a more complex internal “structure” and a modified spoiler.

Inside, the novelty will delight with higher-quality finishing materials, improved sound insulation and a new multimedia complex, which finally received a large 9-inch display with touch controls.

Technically, the new Honda BR-V 2019 has not changed. It will go on sale with the former 1.2-liter 120-horsepower engine, paired with a six-speed "mechanics" or a CVT variator. Drive again, only the front.

Home sales of the crossover in Indonesia will take place soon. World release will take place later. According to representatives of the company, the brand intends to cover the global market over the next 6 months. For this, various auto configurations will be presented so that users can choose the best option.