All Turbo Civics from Honda will receive Six-Speed Manual 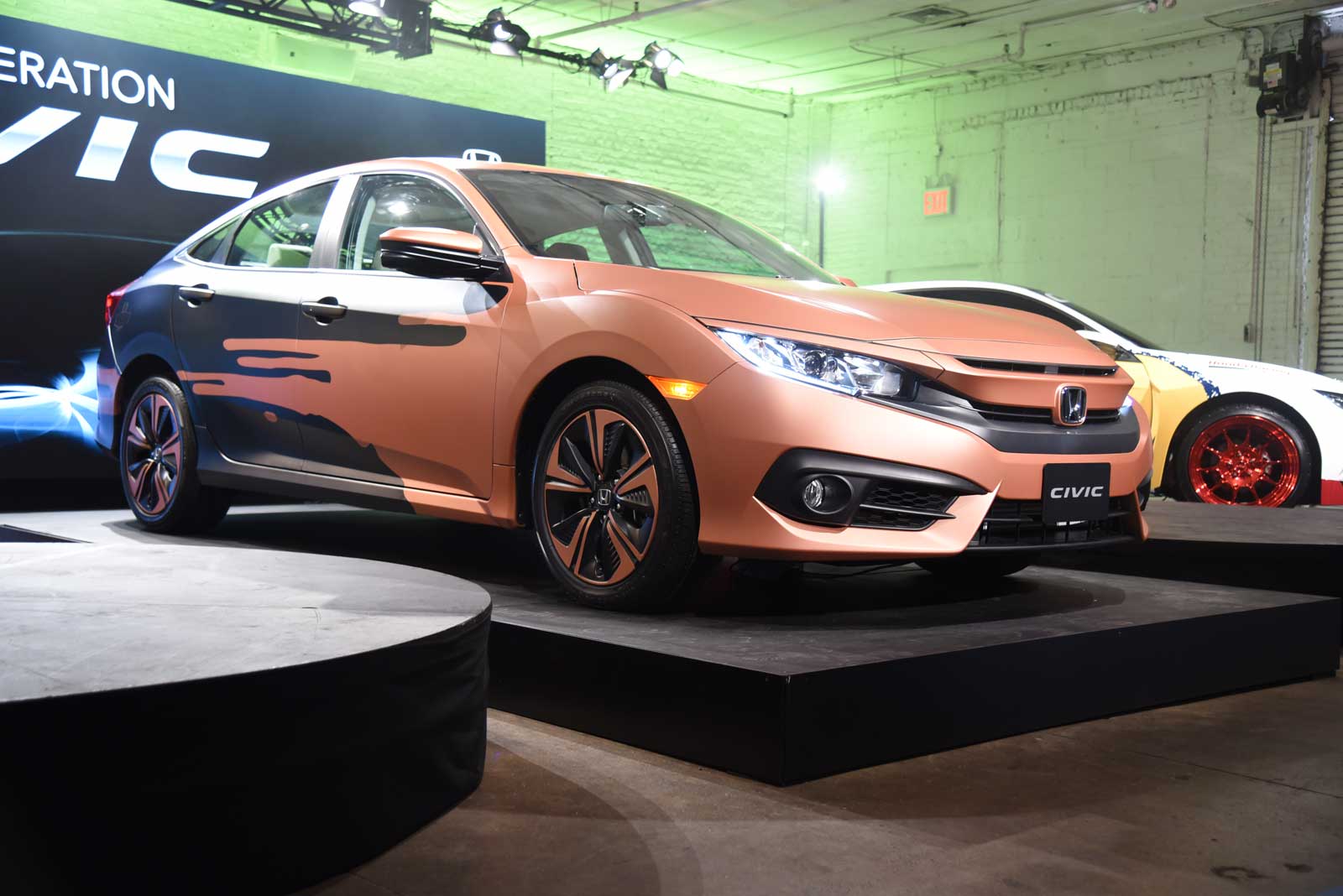 At last Honda has confirmed that a 6-speed manual gear-box will be available in all Civic offerings with the 1.5-litre turbocharged motor.

Expect the car to have the sedan, hatchback and coupe body designs. Starting from the restyled 10th-gen Civic that appeared on the market in the second part of 2015, all Civic models featuring the 1.5-litre turbocharged V4 motor were joined to a CVT.

Honda has shown the Civic Hatchback Prototype at the Motor Show held in Geneva. Expect to see it in NY as well. When the hatch joins the sedan and coupe versions in America it will be offered with the 1.4-litre turbo motor. 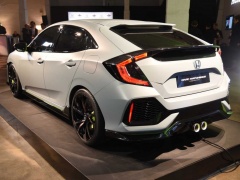 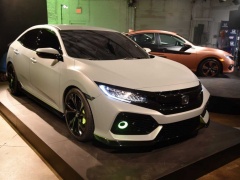