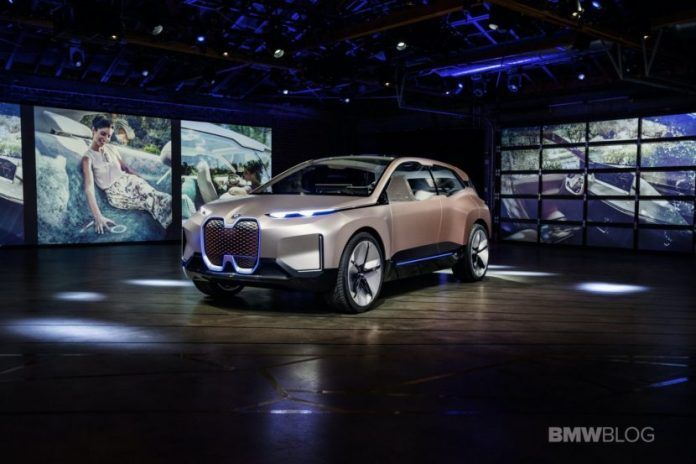 The newest BMW flagship, which based on the BMW iNext prototype, will be called the BMW iX.

According to BMWBlog, an electric SUV will appear in 2021. The Bavarians, for an extended period, chose the name of the flagship, stopping at "iX." The name fits some of the company's latest models (BMW i3 and i8). The electric cross in the title will have a numerical prefix, which indicates the power of the installation (as with BMW iX xDrive40 and iX M50 xDrive).

The company, alas, is hiding technical information regarding this new electric crossover. Most likely, the car will receive several variations on different battery capacities with a power reserve.