BMW M4 will be Revealed in Detroit Without Vital Detail 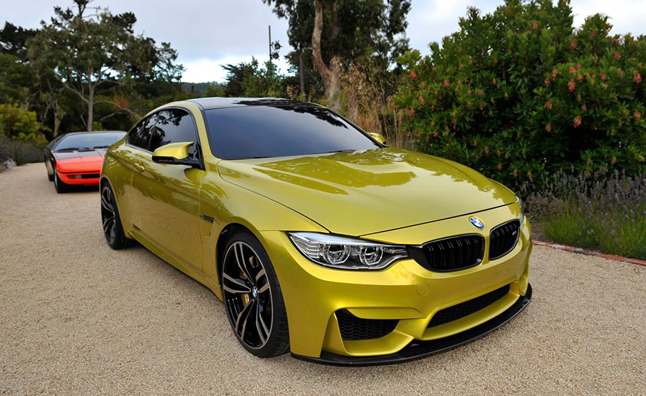 The past weekend at Pebble Beach, BMW uncovered the Concept M4 Coupe, garnering a lot of attention as it previews the brand-new M4 that is now ready to make its public debut at the 2014 Detroit Motor Show. Notably, when it arrives one important detail will be missing.

Initially rumored to debut at the 2013 LA Motor Show, it appears that the German company will wait until 2014 to uncover its fresh, great production sports vehicle.

Though it’s still groundless, the fresh M4 is going to be enhanced by a new 3.0-liter, twin-turbo inline-6 motor that will provide about 450 horsepower. Unfortunately, the M4 will NOT be coming with a manual transmission, not even optionally. Instead, customers will be stuck with a dual-clutch transmission as standard. It seems that BMW is taking some notes from Porsche’s brand-new GT3. 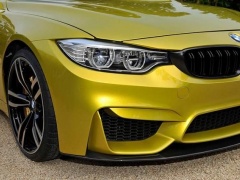 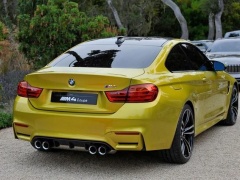 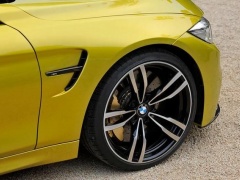 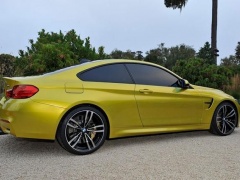 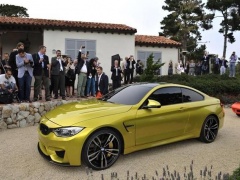