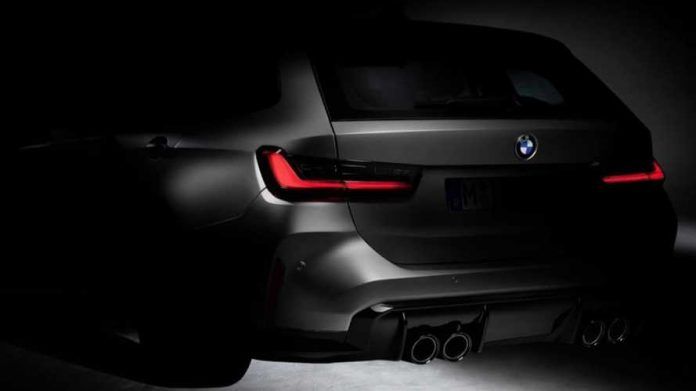 BMW has shown a teaser image of the latest BMW M3 Touring station wagon. The official debut of the car will take place in September.

The new BMW M3 Touring is a "charged" version of the M3 sedan. The difference between the station wagon and the vehicle lies in the rear and the roof's different shape.

According to rumors, the engine range of the new generation M3 will receive specific changes compared with the engines of the current model. The brand new M3 Competition will have a 510 "horsepower" power unit. A not so significant variation of a car with a 460-horsepower engine should appear.

By the way, BMW will officially present the latest M3 and M4 in a few weeks. Perhaps in September, they will be accompanied by the M3 Touring.