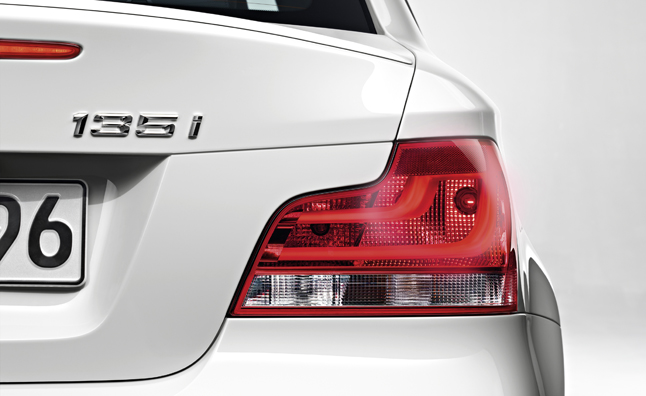 BMW fans, you may want to hear something new. The German company known for constructing the world’s best rear-wheel drive performance sedans is going to offer a fresh entry-level 4-door with wrong-wheel drive.

According to a fresh report, the approaching 1 Series will be available as a sedan with power being transferred to the front wheels.

Privately named the NES (New Entry-level Sedan), the 1 Series is being constructed to take on the approaching 2015 Audi A3 and Mercedes CLA – both of which are also front-wheel drive. Like its arch enemies, the all new 1 Series will also be offered with optional all-wheel drive.

An incognito automaker insider has gone so far as to say the fresh UKL (Unter Klasse) front-drive platform is “a vital pillar” for the brand’s expansion in the US and China.

The UKL platform will also form the basis of the next-gen of MINI units, with the 3rd generation of the modern MINI Cooper set to be uncovered at the LA Motor Show in November.

Expect the 1 Series sedan to be released in the U.S. in 2017, few years after its opponents. Power is going to be received from both turbocharged 3- and 4-cylinder motors.