BMW 1 Series Sedan Is Going to Rival the CLA 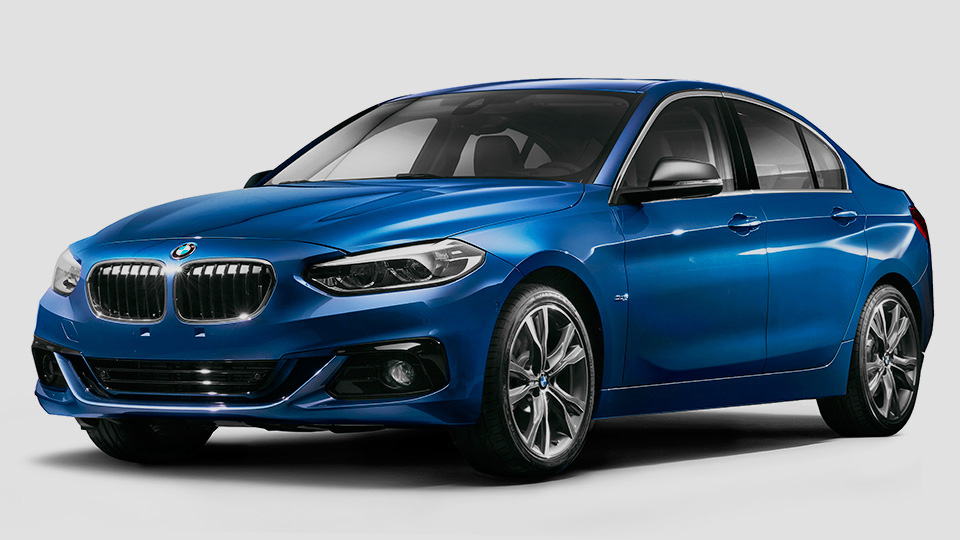 Last year’s Compact Sedan Concept that was presented at the Auto Show in Guangzhou in November will go into production.

So, meet the non-such BMW 1 Series Sedan, a rival to the A3 Sedan from Audi and the CLA from Mercedes.

The considered model will be available for China only. It will be manufactured in the People’s Republic by the automaker’s joint venture BMW Brilliance Automotive. BMW has not revealed any technical details. However, we know that the car will feature the UKL chassis that was used for the 2 Series Active Tourer and Grand Tourer. In such a way, there will be an FWD layout and a whole bunch of V3 and V4 motors. All of them will be turbocharged. The engines will be produced at the Shenyang plant.

The company will produce its 3th model in China and it will benefit from ConnectedDrive technologies.