Published the first photo of the new Volvo S60 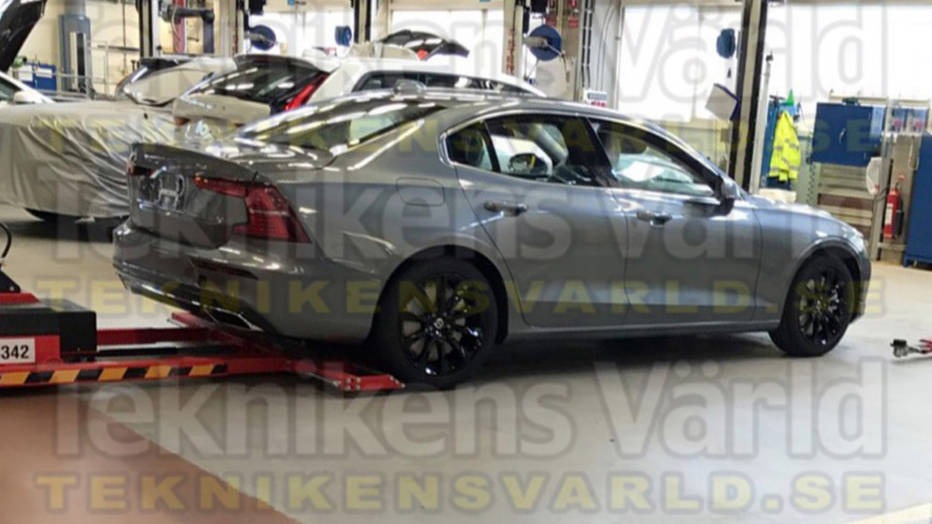 Swedish automotive media posted on their pages the first images of a new generation of Volvo S60 sedan without camouflage, made at the company's plant in the city of Torsland.

Probably, through the machine from S60 there is an electric version of this model, covered with a coverlet. At least this assumption was made by local auto journalists, noting the visual similarities of the two sedans seen through the fabric.

The new generation of the Volvo S60 was designed in the style of its older colleague Volvo S90. Unfortunately, it's still not possible to assess what the "front end" of the car will look like. Unless to look at the prototype, previously photographed in camouflage. The new S60 was developed on a SPA architecture with a transverse motor layout. The motor line of the car, most likely, will be borrowed from V60: petrol engines T5 and T6, and also diesel D3 and D4 plus two hybrids. Assembly of new items will be adjusted at the American plant Volvo. The presentation of the sedan will take place before the end of the summer of this year.