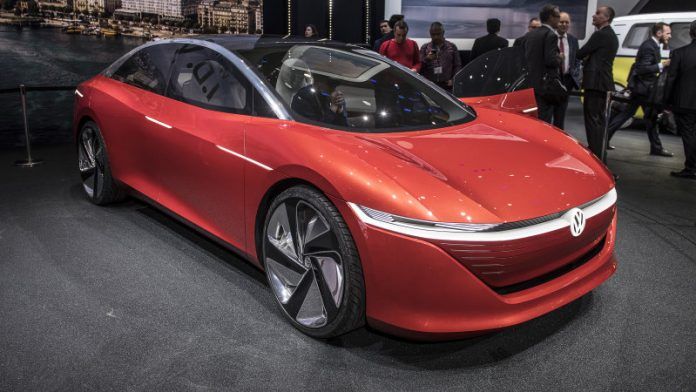 Volkswagen has planned the development and release of a new electric sedan that could rival the Tesla Model S.

Automotive News Europe writes that the German novelty does not yet have a name, but Volkswagen will build the car at its facility in Wolfsburg, Germany.

The novelty is a huge sedan with the MEB platform used in the ID.3 and ID.4 electric cars, a move that would be made to avoid additional costs.

Earlier it was said that there would be a Passat sedan based on the Vizzion prototype. Most likely, Volkswagen's new electric sedan will be the successor to the Phaeton model.

The start of sales of such a car will be realized after commercial Vizzion in 2023.