Golf:1st prize in the nomination World Car of the Year 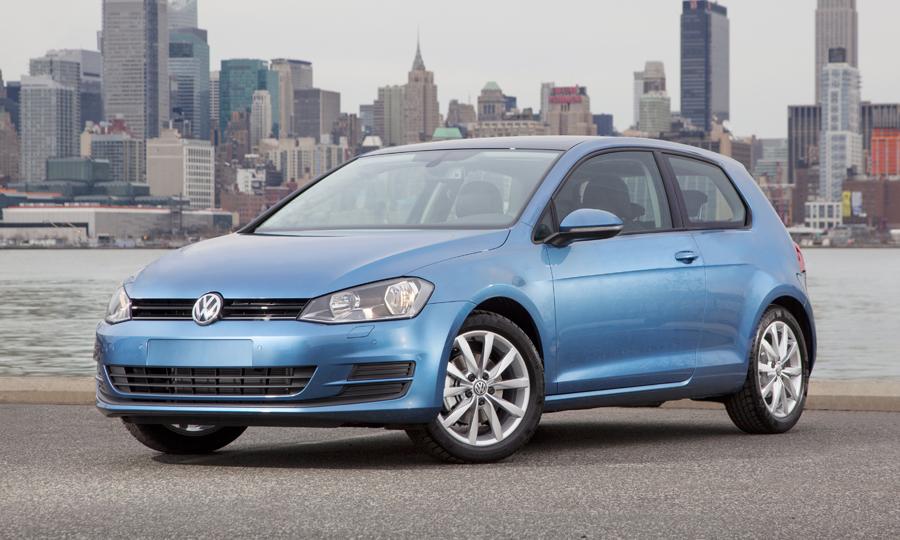 At the last auto show on Thursday, Golf was named the World Car of the Year. Volkswagen won the second successive award. Last year also won with the Up! model.

“We are all excited that the Golf was named World Car of the Year,” Volkswagen CEO Martin Winterkorn told. “Winning of this award shows again that the Golf remains the best in the whole world. This vehicle sets new benchmarks not only in the terms of efficiency and environmental credentials over and over.

VW CEO also announced that Golf will be launched as a full electric car in the nearest future.

The Golf was among of 42 representatives to win the award. The list was shortened to four by 66 automotive journalists from around the globe before they named their final votes.

The top four was formed of the Mercedes-Benz A-class, the Porsche Boxster/Cayman and the joint of the Scion FR-S/Subaru BRZ/Toyota 86/GT 86.

Current year was the ninth time the title was given.