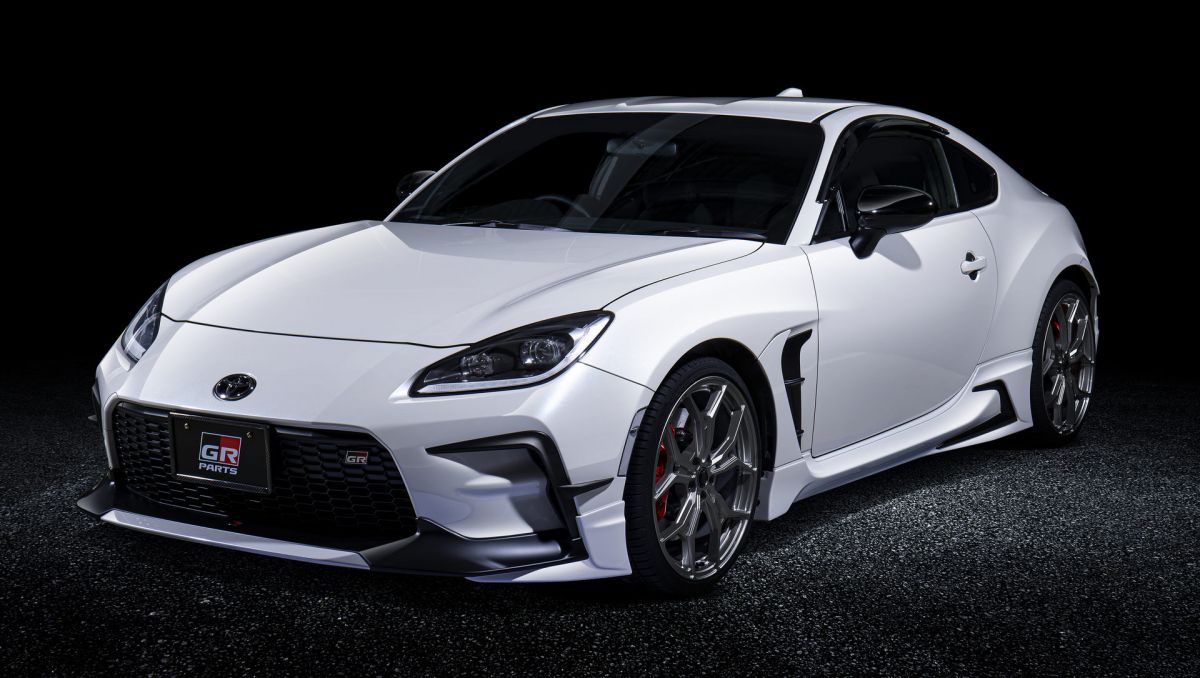 The Japanese firm has made two variations of modifications to the sports coupe.

Both versions of Toyota GR86 tuning are made in the same style, but in the first case, modifications are more minor, and in the second, a little more.

The engine of Toyota GR86 is standard: a 2.4-liter Subaru high-quarter with 231 horsepower. Additionally, the cars have got a new sports exhaust.

The chassis of Gazoo Racing was redesigned, adding new suspension springs and shock absorbers with reduced ground clearance. There are also enlarged brakes. 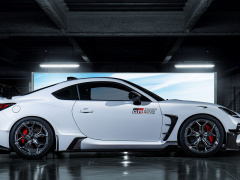 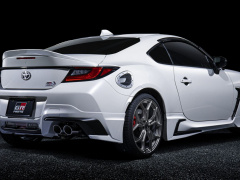