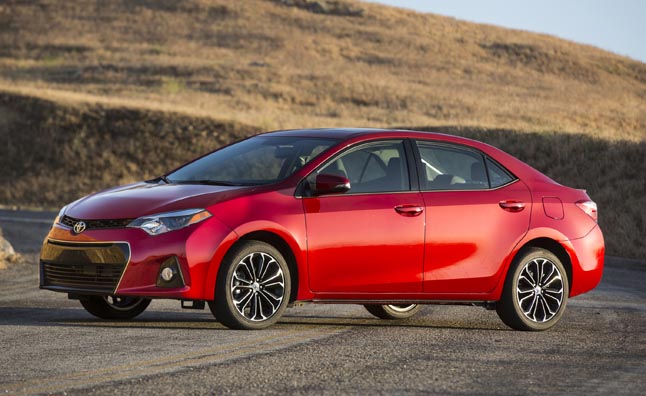 The automaker received 562.1 billion yen in its first fiscal quarter on revenues of 6,255.3 billion yen, which is a 13.7 % increase over last year. In April, Toyota Chief Akio Toyoda informed the automaker is heading to surpass 10 million models constructed this year — a goal the brand will try to meet with the help of the yet-untouched Toyota New Global Architecture (TNGA).

North American deliveries totaled 688,656 models, which is boost of 26,309 over the same time last year. Operating profit in the U.S. actually lowered by 34.9 billion yen to 82.6 billion (827.5 billion USD).
Toyota experienced gains across all divisions, but Prius deliveires were particularly good in July. U.S. deliveries of the popular hybrids rose to 23,294 last month, which was a 40 % increase over last year. Camry deliveries still accounted for the single largest portion of Toyota’s U.S. volume with 34,780 delivered in July and 242,406 year to date.

Lexus is going to uncover a new compact crossover based on the RAV4 this year, and there will be a fresh version of the Corolla in showrooms this fall. Both of those will be safe bets for Toyota, but the automaker’s biggest gains will come when it starts constructing cars on its TNGA modular architecture. 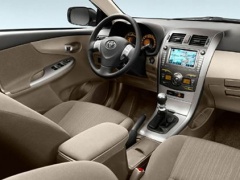 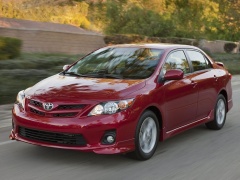 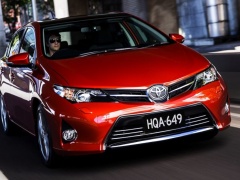 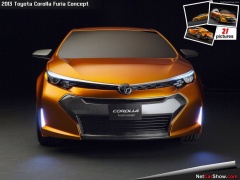 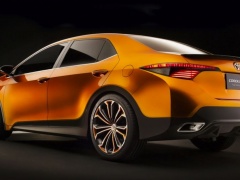