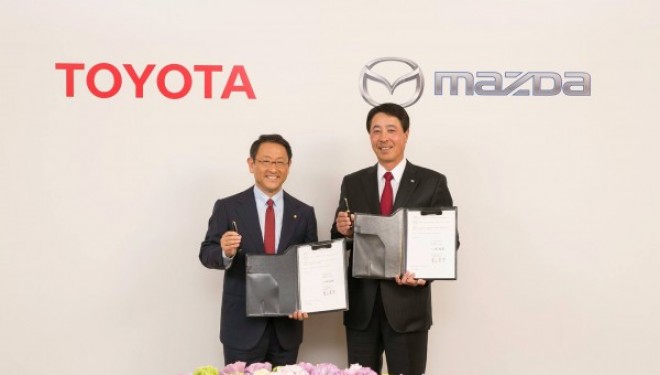 The Huntsville plant will be able to produce almost 300,000 vehicles yearly.

Mazda and Toyota want to join one another. Last May the two companies from Japan signed their long-term partnership. Then they stated they want to create a U.S.-based manufacturing faculty.

Toyota and Mazda chose Huntsvilla (Alabama) for this purpose. $1.6 billion will be invested into the planet. 4,000 people should receive job at the facility. The plant should produce up to 300,000 vehicles per year.

Toyota will receive a 5.05% share in Mazda. Meanwhile Mazda will get a 0.25% share in Toyota. This is going to become the eleventh manufacturing unit for Toyota in America and teh second one in Alabama. It should debut sometime in 2021.