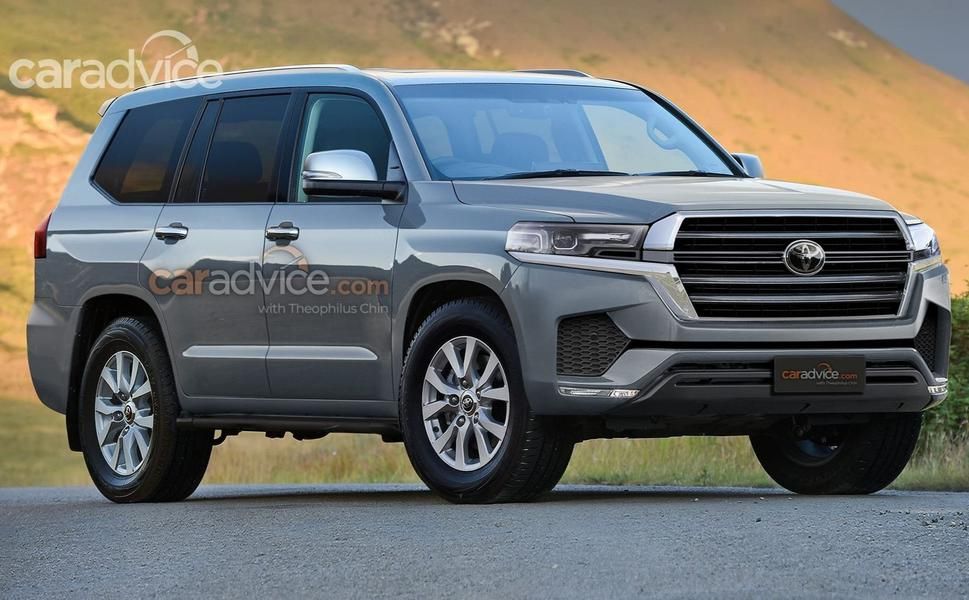 The premiere date of the new generation Toyota Land Cruiser has recently become a topic of constant controversy.

Until recently, it was reported that the SUV would premiere in April 2021. Now CarAdvice says the new Land Cruiser will debut at the end of August, and it will take almost another six months. Toyota officials have not yet commented on rumors regarding the launch of the new vehicle.

The novelty is unofficially referred to as the Land Cruiser 300. The Land Cruiser will probably do away with the frame construction, with the TNGA platform being the basis of the SUV.

The novelties will be in the SUV engine range, where the old 4.6-liter V8 engine will give way to a twin-turbo V35A-FTS 3.5-liter with 415 hp. The Land Cruiser 300 also gets a hybrid setup, with a 3.5-liter petrol engine and an electric motor with a combined output of 480bhp. 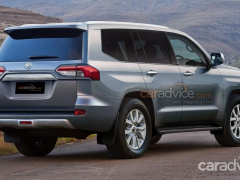