A New Toyota Land Cruiser has lost a V8 Engine 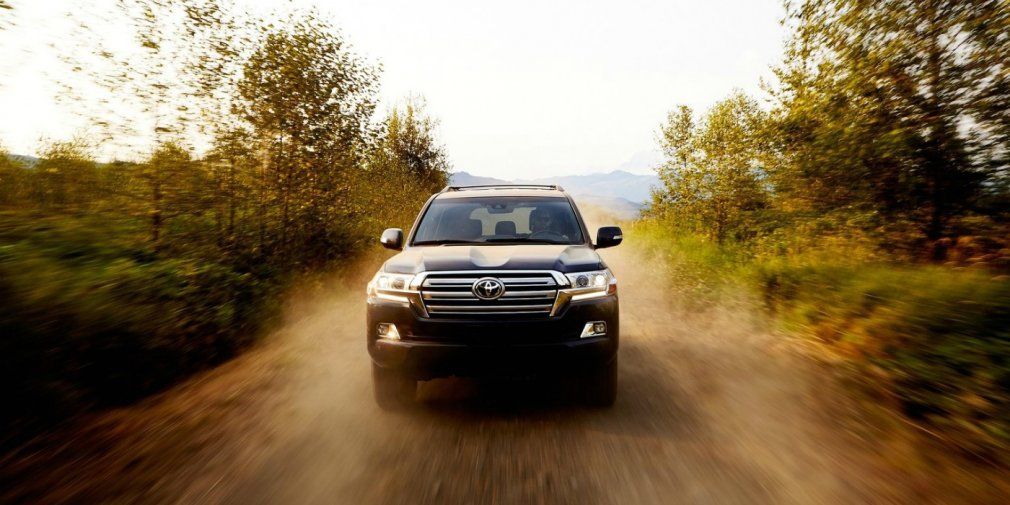 It was stated by Bernard Nadal, Director of Product Planning with Toyota Development in Australia, to Car Advice.

A new generation of Land Cruiser should appear in two years. The vehicle’s engine range will include 6-cylinder V-engines, which are a replacement for the current V8 engines. The reason for abandoning the G8 is a more strong environmental component.

Perhaps the new unit will be a 3.5-liter petrol V6 with two turbines, taken from the new sedan Lexus LS, where it develops 421 hp. The motor interacts with a ten-speed automatic transmission. Additionally, the future Land Cruiser will have a hybrid version.