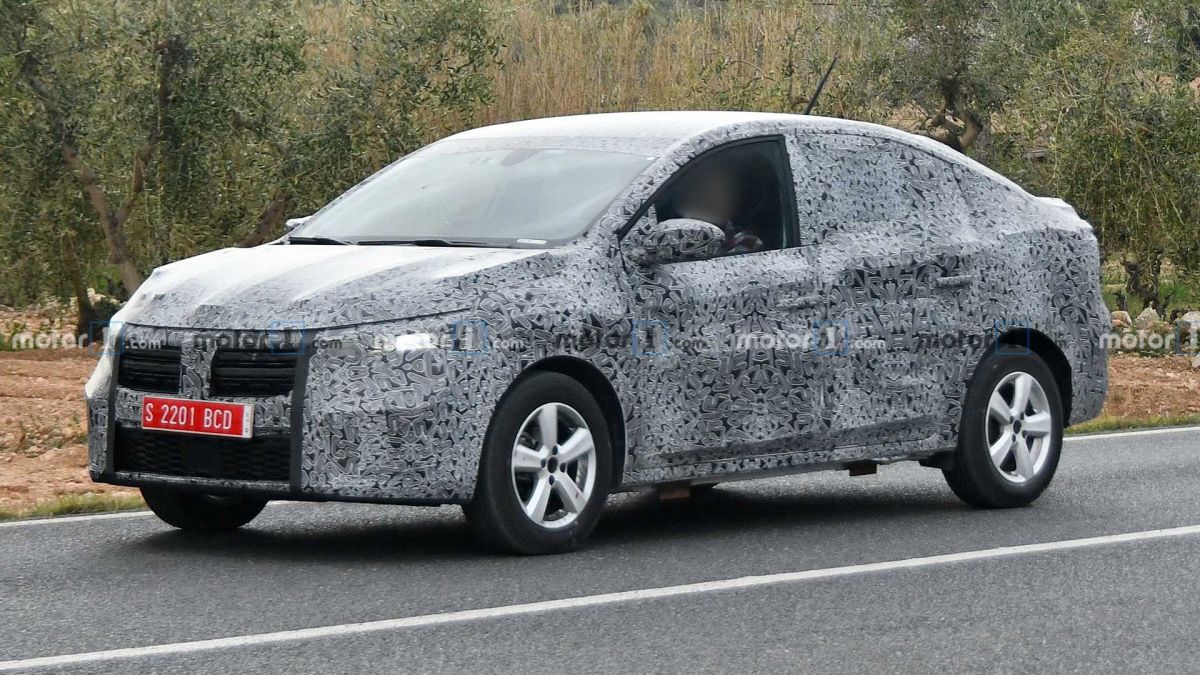 Spy photos of the new generation Renault Logan have spread via the Internet. The novelty first appeared on-road tests.

Brand new Logan will acquire a more modern body design. The size of the car will increase so that more space will appear in the cabin. The luggage compartment will grow to 510 liters.

There are no photos of the interior of the novelty, but they're definitely should be expected severe changes. The infotainment system that the new Sandero has is coming up.

In a diesel environment, the dCi 85 and dCi 115 will appear, plus there will be a hybrid interpretation.

The official third Renault Logan will be declassified this fall in Paris, after which it will begin its sales. 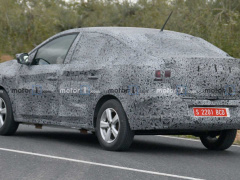