Spy Photos and a Teaser of Renault Kayou, Presentation on May 20 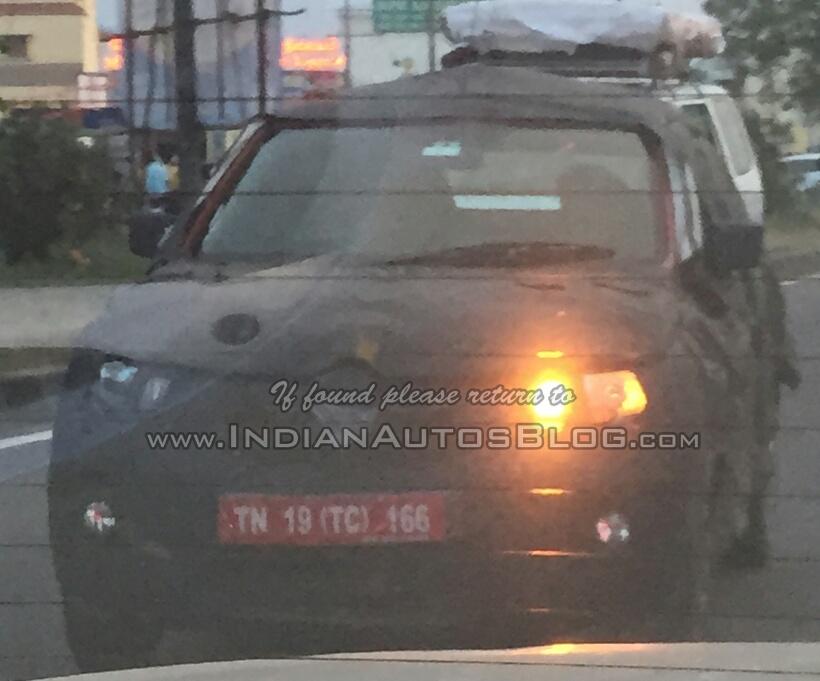 A strongly camouflaged Renault Kayou prototype has been snapped by the paparazzi before its official unveil on Wednesday.

The vehicle is placed under the Sandero in the line-up. It is said to be a very affordable hatchback oriented on the city. The vehicle will eagerly take styling cues from subcompact crossovers. The automaker has shown a teaser sketch of the offering with the codename “XBA”. Though, do not expect that the production variant will have the same outlook as the drawing has.

The Renault Kayou is going to be manufactured in India. The car will ride on the CMF-A platform. It probably will boast a 0.8-litre V3 petrol engine with an output of 50 hp (or 37 kW). Power will be sent to the front axle with the help of a 5-speed manual or an automated manual transmission.

The picture was taken in Europe. It is possible to see that the turn signal is on there. The rumours about a possible Dacia variant which can be produced in Morocco appeared. They say it will be commercialized on the continent. Its starting price will kick off from €5,000.

Renault India has stated that the Kayou will be unveiled on May 20. The name has not been confirmed yet. 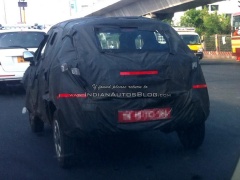 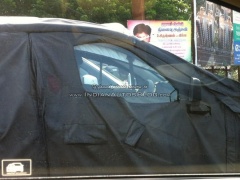