Renault revealed its plans for the Geneva Motor Show 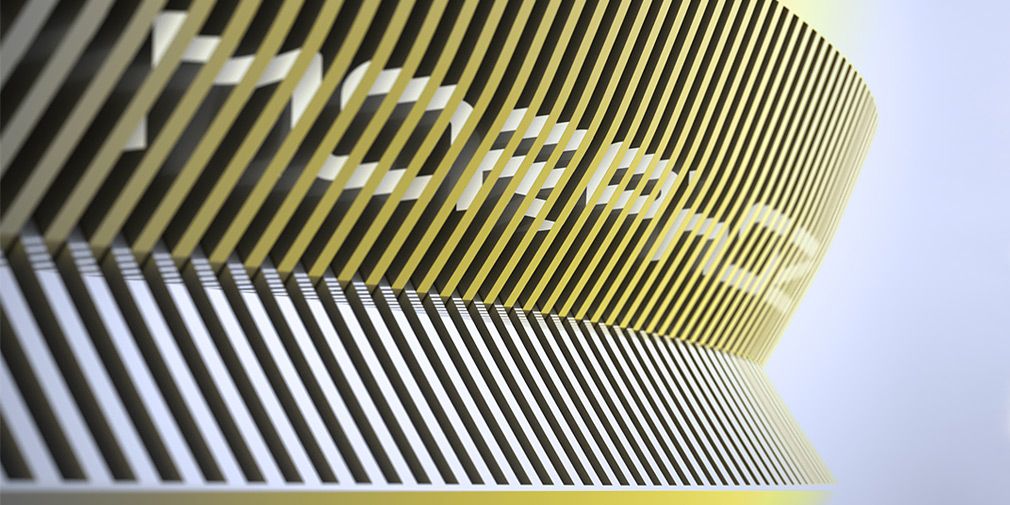 Renault announced the list of cars that the company will bring to the Geneva auto show.

The French promised many new products that have electrified units.

Their main premiere is the Morphoz electric car concept, featuring a new family of green cars of the French brand and the transport of the future.

The debut and new unique versions of the A110 sports car from the revived Alpine brand are expected. The A110 SportsX concept, which was released in honor of the original coupe, the winner of the rally in the 60s and 70s, will also be declassified on their behalf.