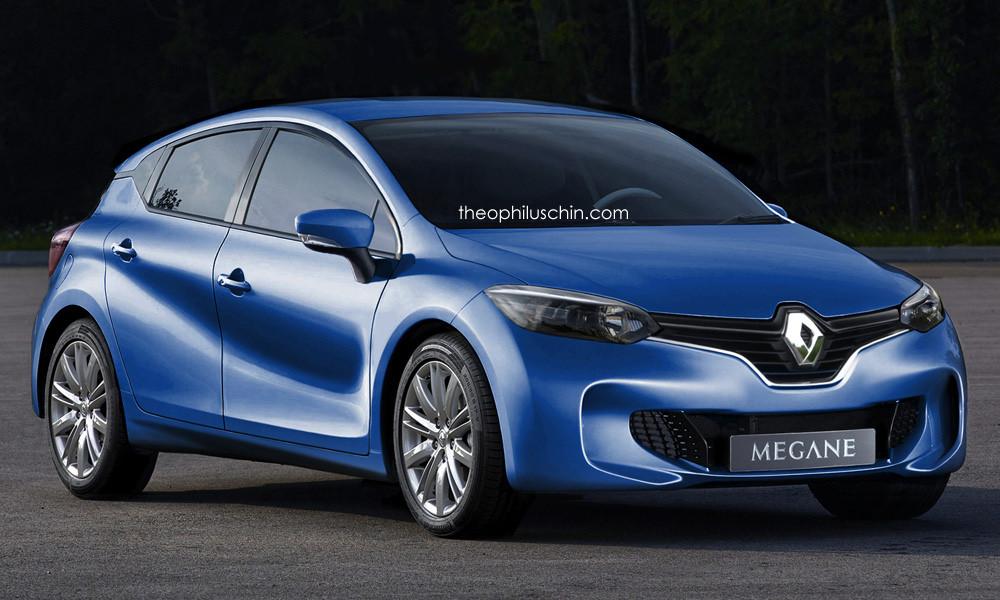 Theophilus Chin turned back with an innovated envisioning of the Renault Megane of the next generation which is planned to come out in 2016.

The Megane begins to show its age, therefore, it is naturally that Renault is preparing a successor. The last has been already caught by paparazzo’s camera as a test mule. The French automaker stated that a sportier styling with a new corporate face should be expected. It features a thinner grille and a huge logo of Renault, just as the rendering that adopts a front fascia which was inspired by the curious Eolab concept.

There is no much information about it now, but it looks like the overhauled vehicle will get the CMF platform which was developed together with Nissan, It should become lighter in comparison to the present model. There is going to be an innovated infotainment system inside the cabin of these upper-spec cars. The system will eliminate a huge proportion of the knobs and buttons, therefore a less-cluttered layout will be enabled.

The vehicle is expected to go on sale in 2016. Renault is likely to show the innovated Megane in September of the next year at the Motor Show in Frankfurt.