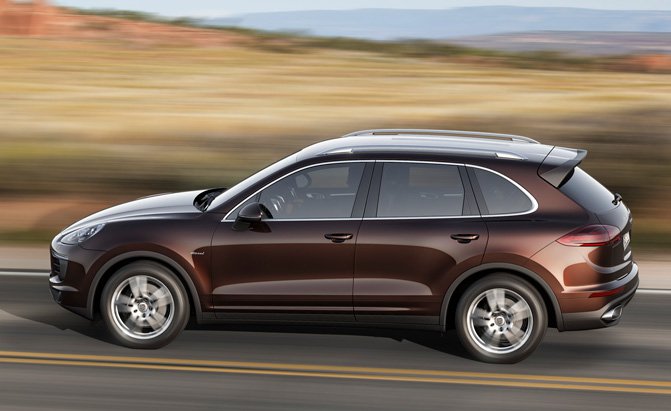 Bloomberg reports that VW wants to fix the six-cylinder oil burners. The company wants to use a new catalytic converter together with software patch. Though, American regulators and the company have not reached a final decision. Almost 85,000 cars are under the issue in America. The issue touches six-cylinder-powered offerings from VW, Audi and Porsche.

The producer from Germany has a deadline till June 21 for finalizing an initial deal to fix or purchase back the 2.0-litre V4 diesel motors. The judge proposed in April to set aside the 3.0-litre six-cylinder motors as the V4 problem touches almost 480,000 cars.

The 3.0-litre six-cylinder diesel unit equips the VW Touareg, Porsche Cayenne and Audi A6, A7, A8 and Q7.