Speculative Render of the 2017 Porsche Panamera 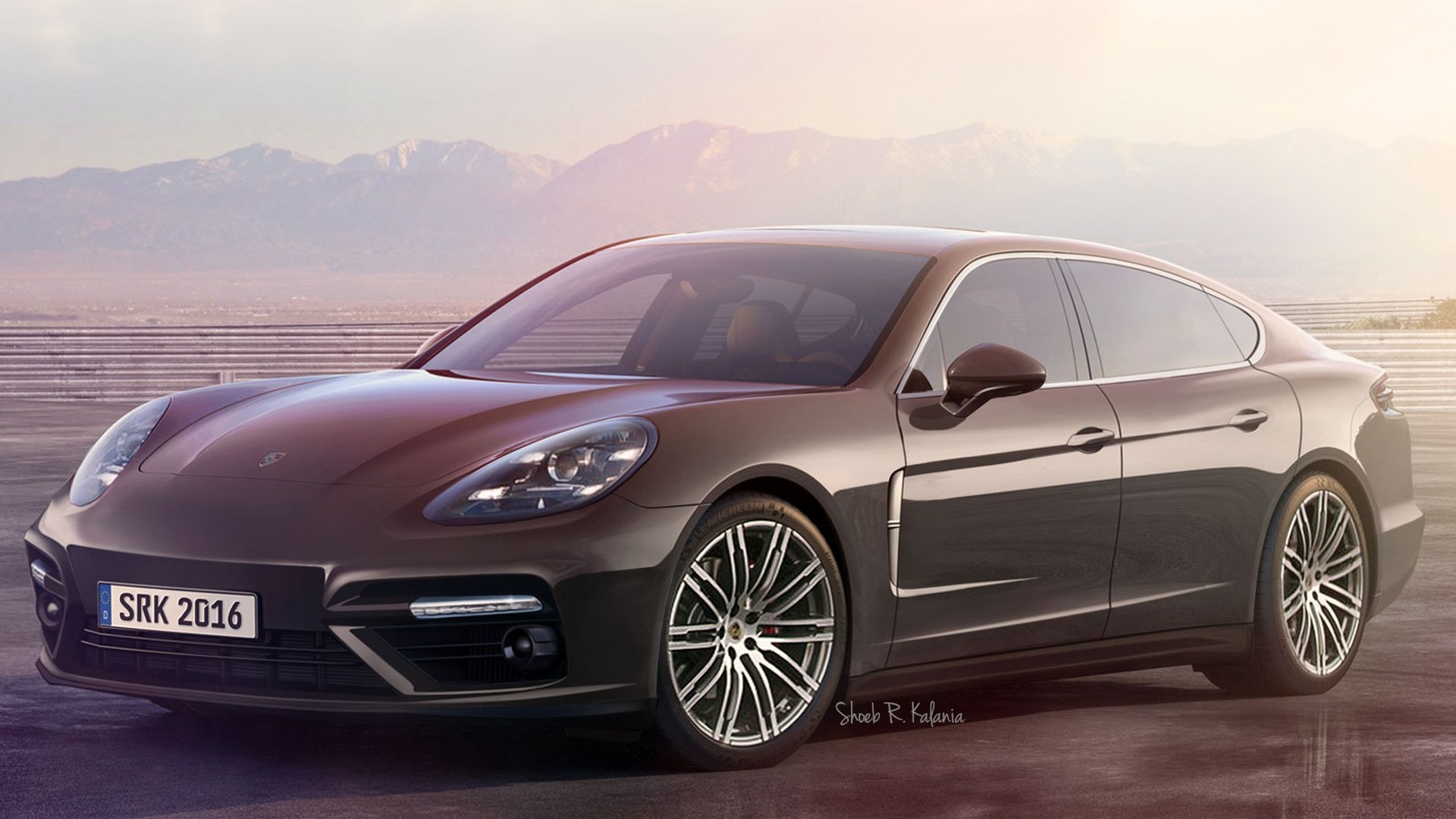 IndianAutosBlog wanted to see how the future model will look like. The rendering may be not very accurate, but it is very close to the real version.

The front end of the vehicle will be more evolutionary judging from the design. The most urgent model’s problem is the bulky back end. Previous pictures have already shown that the rectified 2nd generation will feature a sleeker back part and its taillights can remind those of the Panamera Sport Turismo concept.

In case you are not a fan of the current version of the vehicle, than rejoice because the innovated variant will benefit from fewer amount of knobs. Besides, there will be touch-capacitive controls and a larger display for the infotainment set-up. The car will benefit from a new gear shifter and restyled air vents.

The automaker is going to have more diversions of Panamera range which will also include a wagon. Not long ago some spy pictures of a wider and shorter Panamera prototype surfed the Web.

The standard next year’s Porsche Panamera will be publically presented at the Motor Show in Paris which will be held in October. The online reveal will probably appear much sooner. The wagon will come out in the 2nd half of the next year. The coupe will not appear earlier than in 2018.