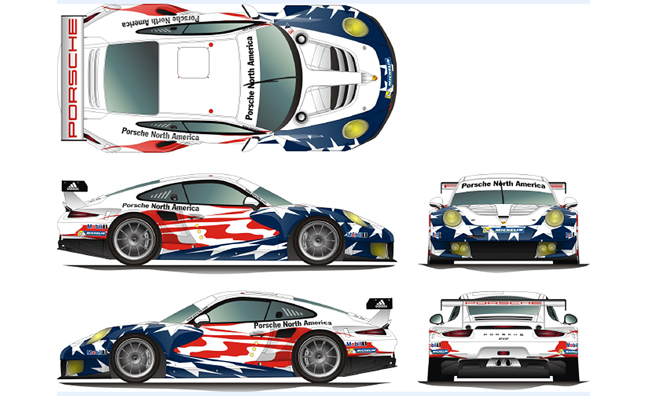 Porsche Motorsport North America has informed that it will campaign a couple of 911 RSR race vehicles in next year’s Tudor United SportsCar Contest.

The German company has been rather quiet in North American motorsports for the last several years, so it’s nice to see it returning in the new United SportsCar Contest, which is the result of the American Le Mans Series and Grand-Am Series merger. The 911 RSR race vehicles are the same as the ones which conquered a double victory in the GTE-class at this year’s Le Mans 24 Hours challenge.

Porsche North America will be cooperating with CORE Autosport on the race program, which will make its debut at the Daytona 24 Hours classic on January 25, 2014.

“North America is Porsche’s biggest market for sports vehicles and race models,” informed Porsche chief of motorsport Hartmut Kristen. “That’s why we decided to take part in the United SportsCar Championship with a full works program, similar to our commitment in the Sports Car World Endurance Contest 2013 as Porsche AG Team Manthey.”

The racers lineup will be revealed a little bit later. 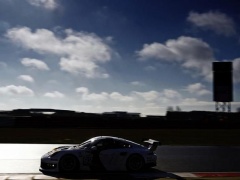 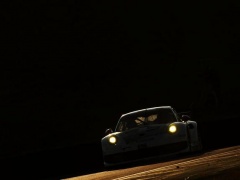 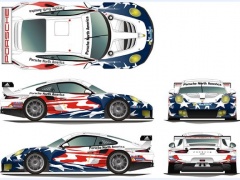