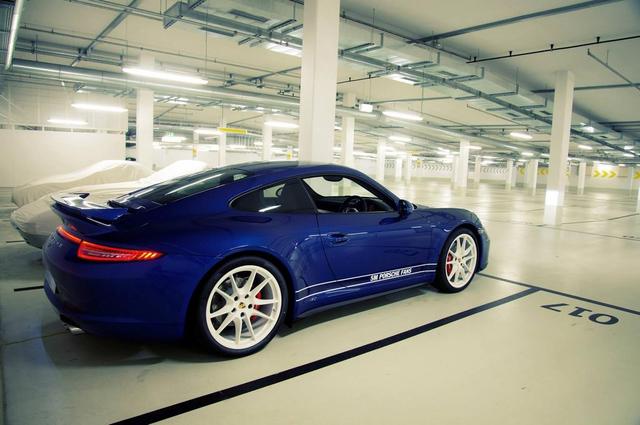 Porsche has uncovered a custom 911 Carrera 4S, which had its style customized by its fans after the German company reached 5-million subscribers on Facebook.

Totally, 54,000 social media users voted on their ideal style for the Porsche 911, with Porsche Exclusive tasked with the job of making it a reality. On the exterior is an exceptional Aquablaumetallic paint shade while 20-inch Carrera S wheels painted in white were equipped on each corner. An Aerokit Cup package changes the aesthetics of the 911 Carrera S with a fresh front apron, front lip spoiler, and a brand-new rear lid with a fixed spoiler. Custom decals and door sills designating “5 Million Porsche Fans” can also be noticed on the model.

To celebrate the model and the level of 5-million fans, Porsche is also holding a contest that will provide a grand prize winner to experience the unique 911 at the Porsche Experience Center at Silverstone in the U.K. Runner-ups in the contest will get a 1:43 scale model of the 911. The contest is open to everybody with a Facebook account and a valid driver’s license. 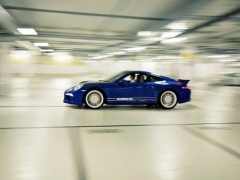 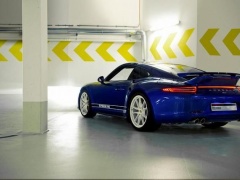 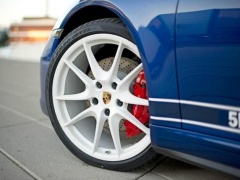 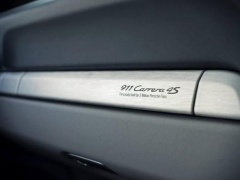 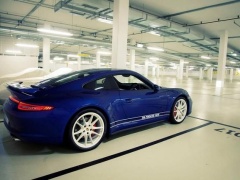