The smallest crossover Nissan showed on a new photo 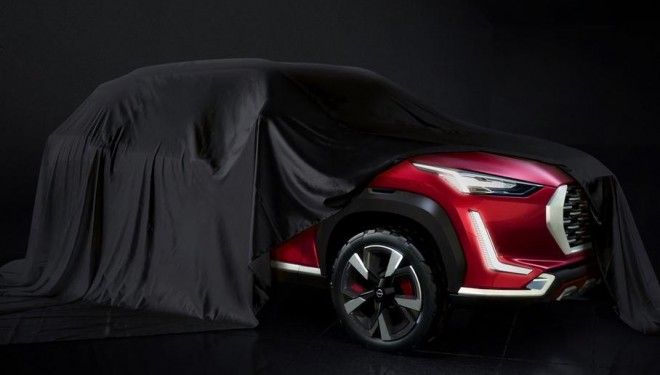 Nissan decided to show in the new image the smallest Magnite SUV, which goes on sale at the end of 2020.

First, the new product should appear in the Indian market.

In the photo, the company showed the front of the car with its L-shaped running lights.

Nissan's new SUV is based on the CMF-A platform that was used by Datsun redi-GO, Renault Kwid, and Renault Triber. The appearance of the novelty resembles Datsun redi-GO.

According to rumors, the model will receive a 3-cylinder atmospheric engine 1.0 liter at 72 hp. A 1.0-liter turbo engine with 100 hp Declared gearboxes - manual gearbox, "robot" or CVT. 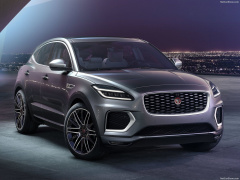