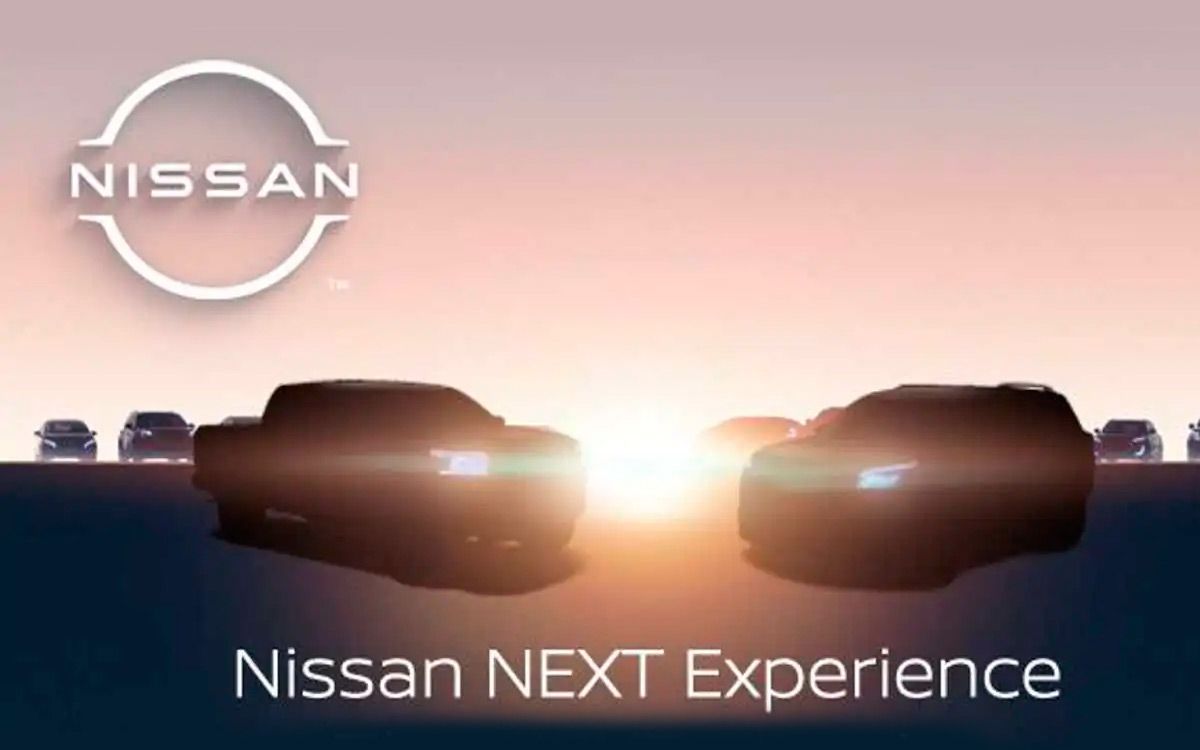 Representatives of Nissan has shown a teaser of two new cars where silhouettes of models can be seen.

According to Motor1, the first novelty will be crossover Pathfinder, and the second is Frontier pickup of the new generation. Officially the cars will make their debut on 4 February.

The Nissan Pathfinder will share architecture with the Altima and Maxima. The car has been spotted by photographers on tests many times before. We can see that the model will get a prominent V-shaped radiator and new optics in the pictures. The interior of the car will get an improved multimedia system.

The engine range of the crossover remains classified. Probably, the auto will get a 2.0-liter turbocharged engine. Still, the car will get the current 3.5-liter petrol engine. The customers also will get a hybrid version of the Pathfinder.

The Nissan Frontier, in its turn, will change externally. The all-wheel-drive pickup will please with rectangular headlights, a new radiator, and more increased dimensions. The interior of the vehicle will get a new dashboard with a larger multimedia screen. There will be a choice of rear-wheel or all-wheel-drive versions.