The third generation of Mazda CX-5 appeared on test drives 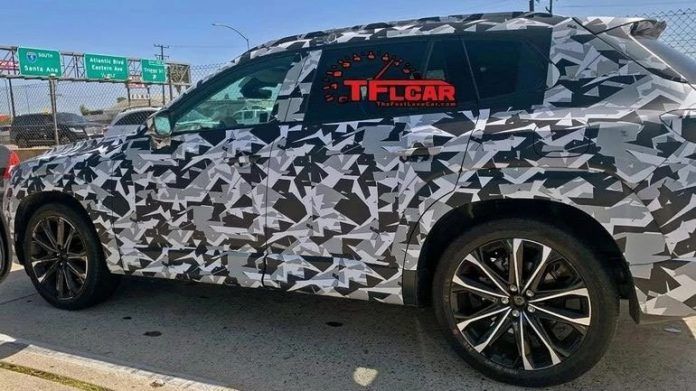 A crossover Mazda CX-5 has been noticed on test runs in America.

The novelty, which is the third generation of the car, will begin sales in early 2022.

Production of the current generation Mazda CX-5 has been going on since 2016, so the novelty appearance is long overdue.

The exterior of the new crossover is not remarkably different from the current version of the model. The car's radiator has decreased, getting thinner LED headlights, and the taillights became more protruding on the door behind.

Technically, the novelty is still classified. Perhaps the third-generation CX-5 is based on the latest rear-wheel-drive architecture. The engine range will consist of several units, where will be a 2.5-liter engine. Buyers will be offered a modification with a hybrid setup.

It is also reported that the new Mazda CX-5 will have a completely different name - the CX-50.