Mazda Celebrates 10 Millionth Car Sold in the US 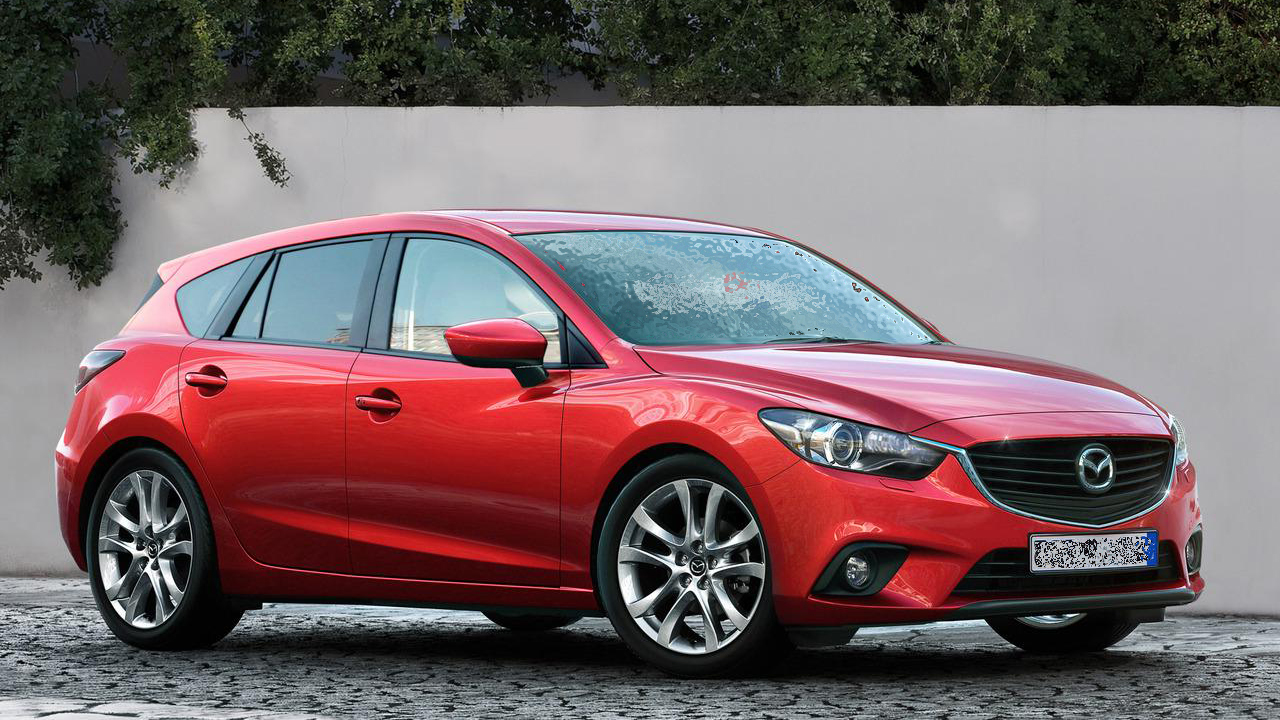 Mazda just reached an important milestone, informing that is has sold its 10 millionth car in the United States since deliveries launched in 1970.

The ribbon-breaking vehicle in question was a 2013 Mazda3, which was sold by Continental Mazda of Naperville, Illinois. To help celebrate the occasion the lucky customer’s vehicle was actually substituted with a brand-new 2014 model. The ’13 variant she was going to buy will become a permanent part of the Mazda heritage collection.

There are a lot of highlights on the road to 10 million. Mazda is probably most well-known for its innovative rotary motors, hallmark powerplants that made vehicle like the RX-7 legendary.

The MX-5 Miata was also a smash success. Released in 1989 it went on to become the top-selling two-seat roadster in the world. Until now dealers have sold more than 900,000 of them.

Surely, it’s not always about maximum performance, finesse is also vital. The automaker’s modern Skyactiv technology is reducing consumption without sacrificing driving pleasure. This unique approach to car personalization will help the automaker sell its next 10 million vehicles in the years ahead. 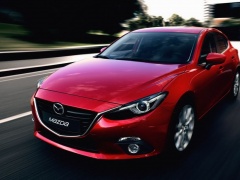 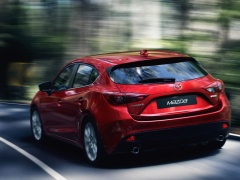 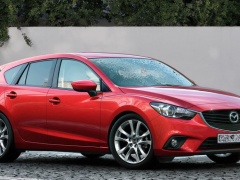