The Lexus flagship appeared on the market 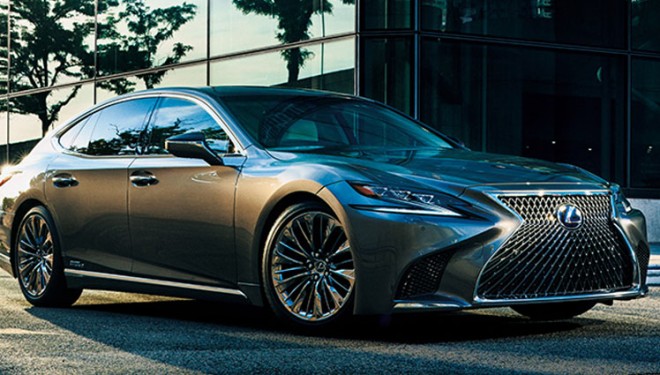 The company Lexus began selling a new generation of the flagship 4-door Lexus LS. The novelty for today is sold only in Japan, however in the near future the new car should be expected in other countries of the world.

The first generation Lexus LS started in production in the distant 1989-m. The fifth generation of luxury sedan saw the world in January 2017 in Detroit. This sedan is made on the basis of Lexus Global Architecture. The exterior of the novelty differs from the car of the 4th generation. The design slightly resembles the coupe of the same name. The model acquired an updated part in front and behind. Also we will allocate a new bumper in front, a lattice of a radiator, headlights in the front and brand new light-alloy wheels.

By the way, the consumer will be provided with a sports version of F SPORT, which is sporty and aggressive. Recall, the standard Lexus LS 500 is provided with a 3.5-liter twin-turbo V6.