Second-generation Lexus NX is being tested 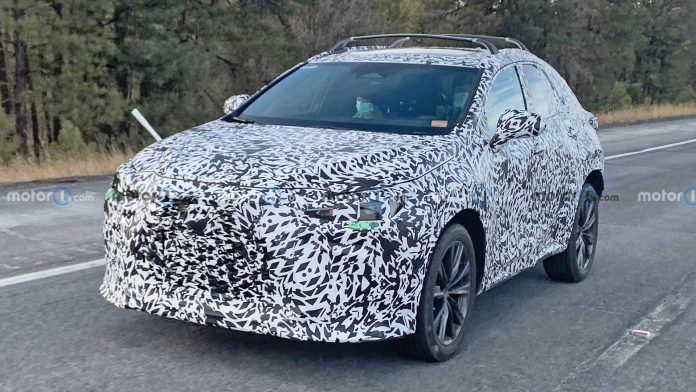 Lexus company prepares to release the model NX. It will be the second generation of the car.

The novelty is covered with too dense camouflage, making it difficult to speak about the car's design compared with the first generation. According to the idea, the car will keep its traditional design.

The company will make more significant changes in the interior. The main innovation will be a 14,0-inch sensor on the dashboard.

The new Lexus NX will also be created on TNGA-K architecture from Toyota, bringing power plants from Toyota RAV4.

Lexus hasn't announced the second-generation NX's official premiere, but rumor has it that the event will take place this year. 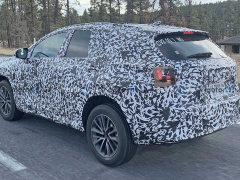