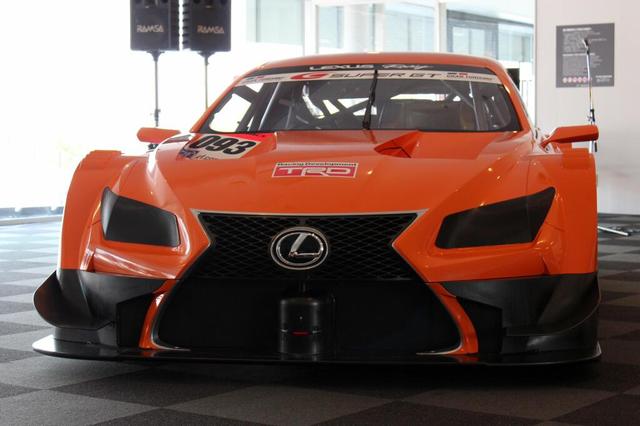 Lexus Racing has informed that it’s going to take part in the 2014 Japanese Super GT Series with a fresh LF-CC race model.

The LF-CC Super GT vehicle will take part in the Super GT Series GT500 class starting next season and will be substituting the current Lexus SC 430. A 2-door coupe model, the LF-CC was revealed at the 2012 Paris Auto Show sporting an aggressive exterior style.

Unfortunately, the LF-CC hasn’t surfaced as a production model in the Japanese company’s lineup, but it heavily influenced the contruction of the 2014 IS. The team has begun performance car shakedown tests at the Suzuka Circuit. It is known that when the Lexus RC makes its public debut, it’ll be the production version of the LF-CC concept. 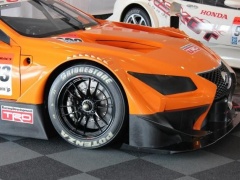 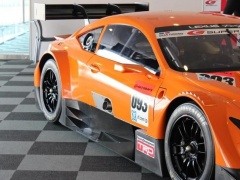 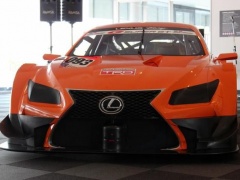 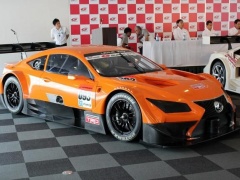 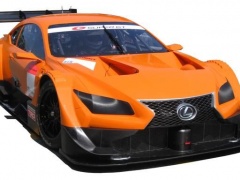