The second-generation Kia Niro expected for 2021 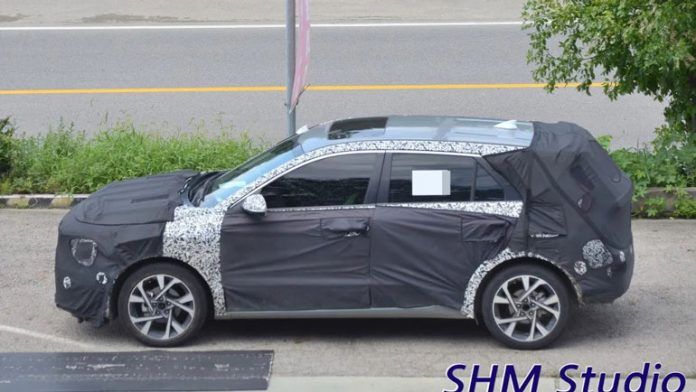 The day before in South Korea, a new Kia Niro was spotted on-road tests, starting selling from next year.

The test car resembles the 2019 Kia Habaniro concept car. The new generation Niro will be based on the Habaniro prototype.

The machines have the same two-level optics, the same C-pillar shape, and the windows' lines with the rear lights' design.

According to rumors, the second generation of this SUV release will take place at the end of 2021. Recall that the premiere of the concept car and the first commercial Niro launch took place in 2016. A year ago, sales of the model in all of Europe amounted to 57 thousand copies, making it one of the most popular cars in the Kia lineup.