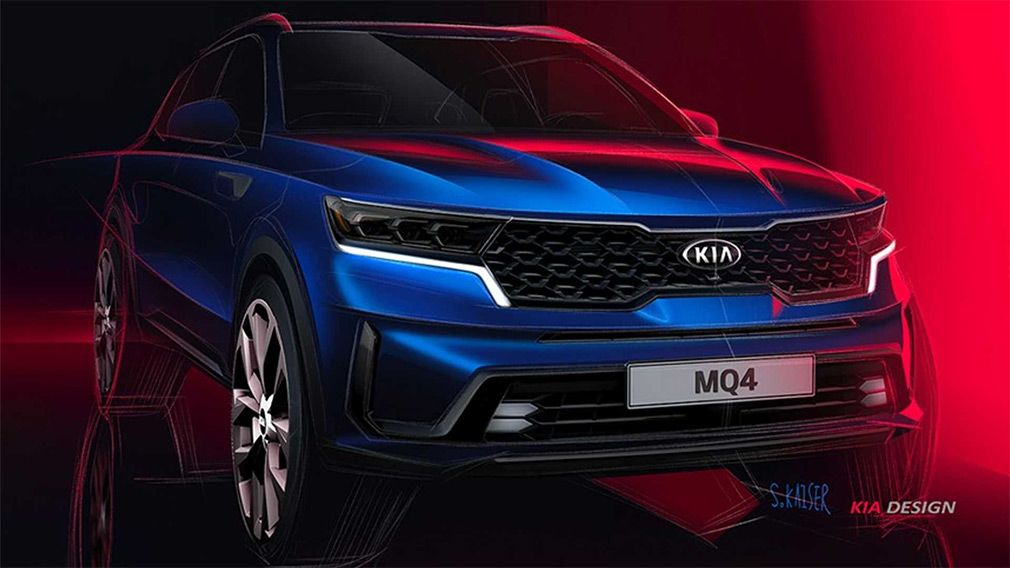 In Kia, published a photo of the external and internal appearance of the flagship Sorento of the new generation.

The official debut of the car will be held on March 3, 2020. In Europe, cross-country sales will be engaged closer to the end of this year. The main rivals of the model are considered Skoda Kodiaq, Toyota Highlander, as well as Nissan Murano.

The novelty will be equipped with the branded grille "Tiger Smile", where chrome edges and a more angular body part will appear. Cross will have LED headlights with three sections, a new bumper in the front, where there will be built-in fog lights, a spoiler, roof rails, and vertical lights.

Salon crossover will receive a digital "tidy" and an extensive multimedia touch screen. The familiar gearshift selector will be replaced with a special "washer."

All technical information on the flagship is entirely classified. There will be gasoline engines, possibly a couple of diesel, as well as hybrid modifications. 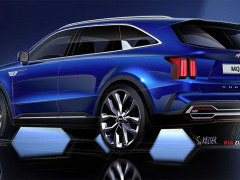 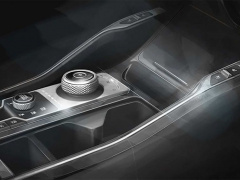 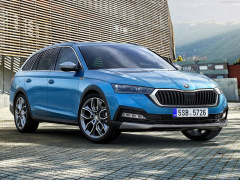