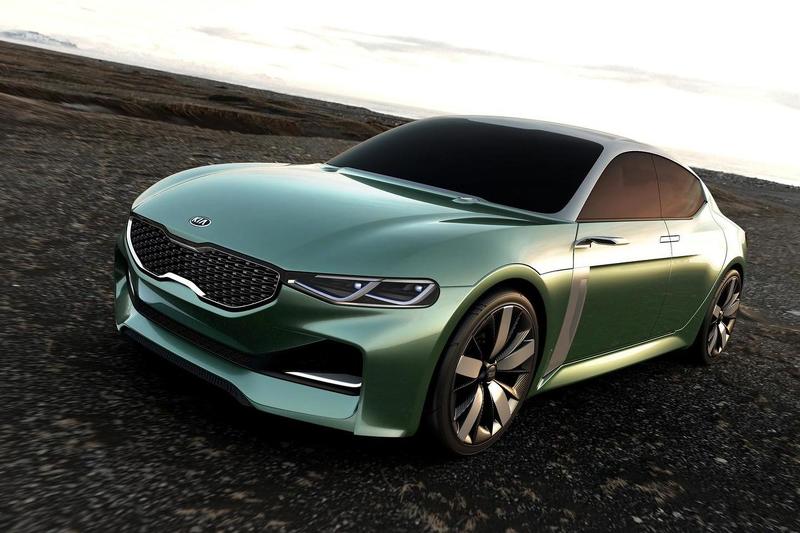 According to the reports, we will see the first sports sedan from Kia in 2017.

Reuters writes that the offering will start production in May next year. It is going to be a sports sedan. The model will be a rival to the BMW 4-Series GranCoupe and Audi A5 Sportback.

The information about the vehicle is scarce, but we know it will be smaller than the Genesis Coupe. Besides, the car will have rear-wheel drive. The vehicle will be offered with three motors with displacements of 2.0-, 2.2- and 3.0-litres.

Reports indicate that the model is codenamed CK. After the transfer of Rio production to Mexico, the car will be gathered together in South Korea. The automaker is going to build 60,000 units per year.

Kia has been developing the notion of a rear-wheel drive sports sedan for a long time. Everything started back in 2011. The company presented the GT concept with rear-wheel drive and a 3.3-litre turbocharged six-cylinder engine generating 390 hp and torque of 394 pound-feet.