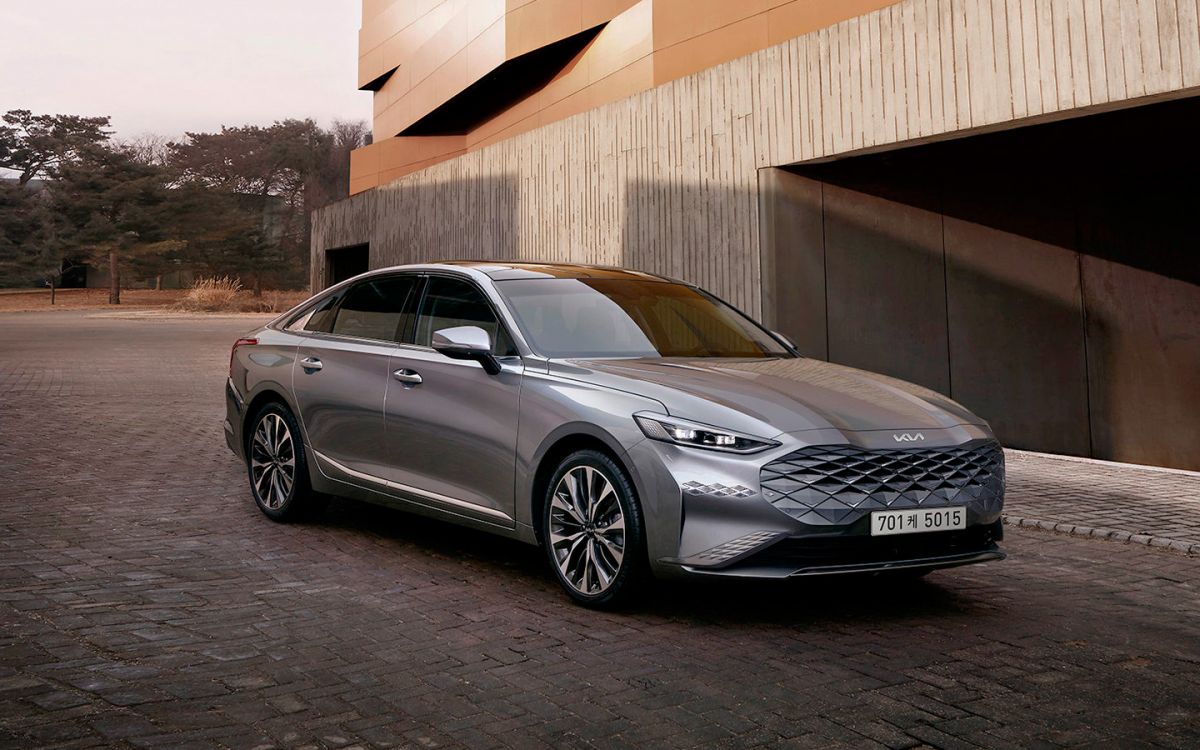 In the company's model lineup, the car will join instead of the second generation K7, which is sold in the U.S. under the name Cadenza.

Carscoops writes that sales of the model in South Korea will start at the end of 2021. As for other markets, there is no information.

With the K8 debuted a new branded logo of Kia. The Korean company's logo update is a continuation of its long-term brand strategy with the Plan S name.

The flagship sedan is given a "smile tiger" radiator and diamond pattern, tapered LED headlights, a scalloped hood, and unusual light combined into one unit.

The novelty will get a virtual dashboard, a vast multimedia sensor, and a projection screen. At the same time, Kia did not disclose the technical characteristics of the model. 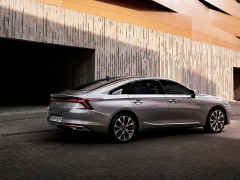 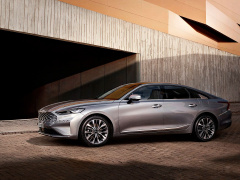