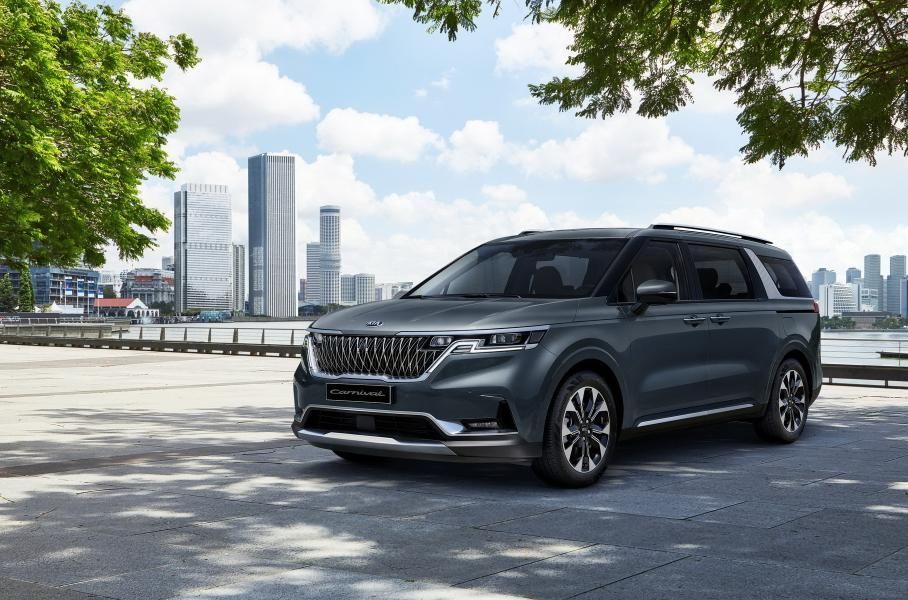 For the updated car, the Korean manufacturer came up with a separate category of Grand Utility Vehicle, indicating that the appearance of the Kia Carnival has the features of a crossover.

Carnival looks brutal due to its straightforward design. Headlights with LEDs merge with the radiator — separate sections allocated for the main beam. The taillights of the car are combined in a single line.

Officially, the salon has not yet been shown. Still, according to spy shots that previously hit the network, it is clear that the car's dashboard, combined with the touchscreen of the multimedia system, has become virtual.

There is no official information about the filling of the car. The start of sales in Korea is scheduled for the third quarter of this year. 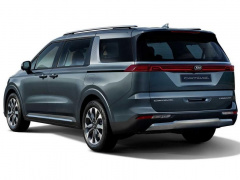