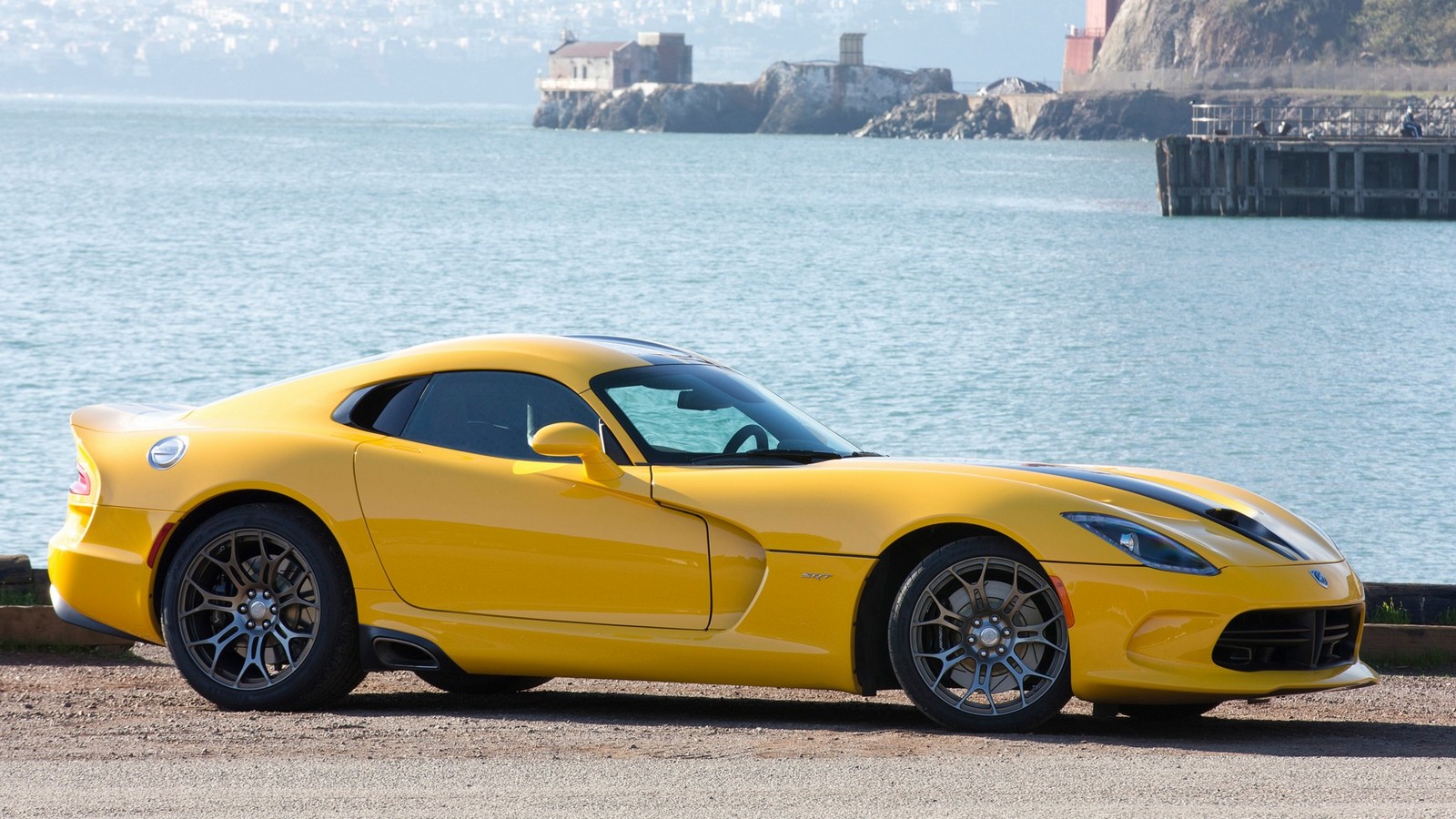 Previously Dodge said that the cult American supercar will not receive any receivers.

It is worth recalling that the last Dodge Viper was a car that was produced at the Conner Avenue Assembly plant on August 17, 2017 in Detroit, but it was planned to finish with the model production only on August 31.

The information on the termination of the car production of the car was accompanied with data on the fact that the creation of a new generation of the model is closed. Today they are already reporting on something else.

According to rumors, the new Viper will be reborn in 2020. In Car and Driver they write that the future car is very poorly informed. Viper will receive a space frame with a large amount of aluminum with carbon. The novelty will leave itself the classical form, and at first there will be a roadster, not a coupe.